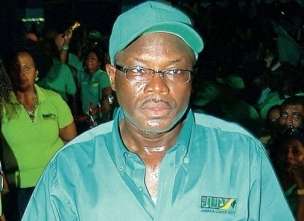 State Minister of Works, Everald Warmington, is blasting the PNP for what he says is their attempt to mislead the country regarding issues surrounding the Portmore Municipality.

The Opposition Leader accused the Holness Administration of threatening political stability with its approach to setting new municipal boundaries in Portmore.

However, Mr. Warmington made it clear that all the government is trying to do is to give Portmore its long awaited independence from St. Catherine.

During a Joint Select Committee meeting last week, the Opposition strongly objected to what they saw as attempts to circumvent the Electoral Commission of Jamaica in changing the Portmore boundaries.

The Opposition Members are insisting that any changes must be referred to the ECJ as has been the convention.

However, Mr. Warmington says the PNP is attempting to deceive the public.

He says the Committee’s only job is to settle the matter of governance of Portmore which is now long overdue.

Mr. Warmington says the Municipality is now fully mature and is capable of running its own affairs.

He accused the Opposition of hypocritically trying to undermine this effort.

Mr. Warmington also criticized the Electoral Commission for what he sees as its attempt to overstep its authority. 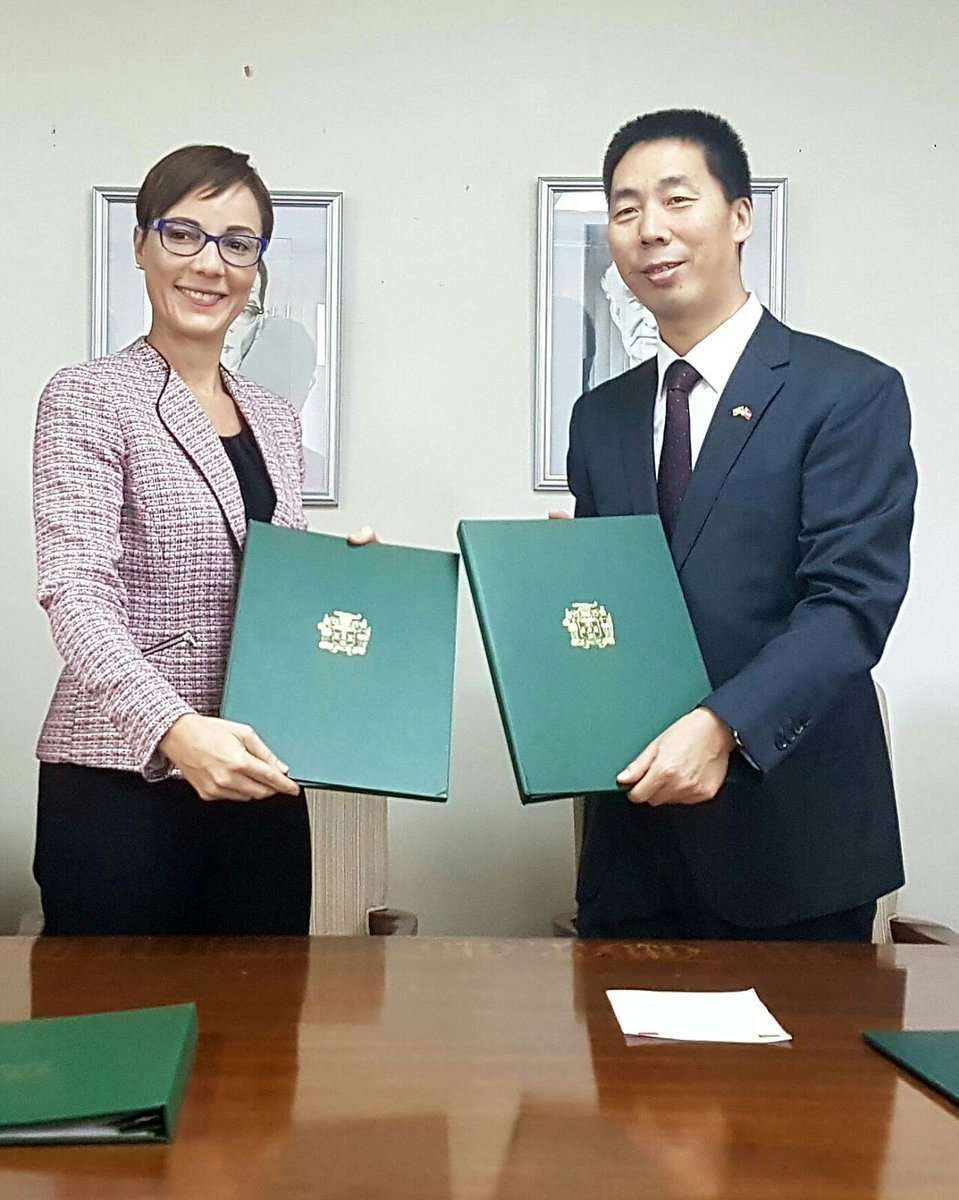 Jamaica’s China Debt to be Cleared in a Decade 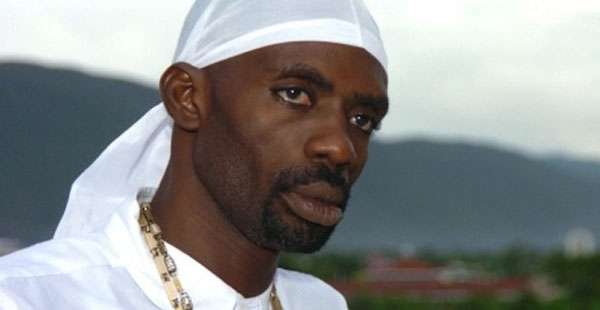