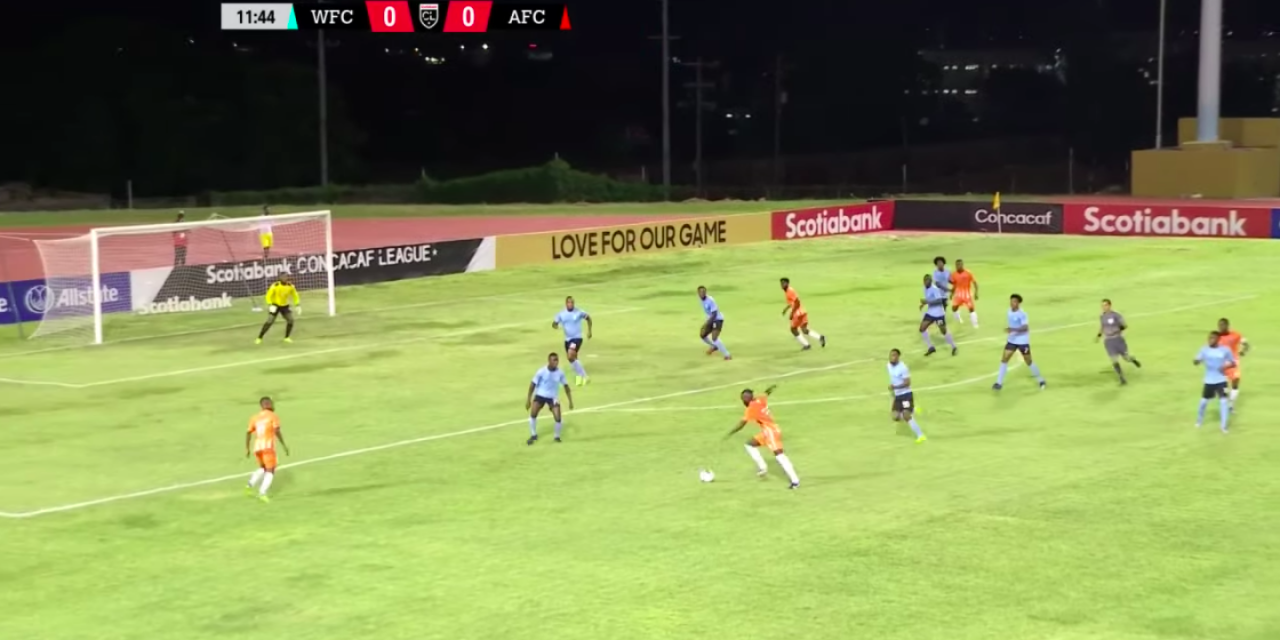 Former premier league champions Waterhouse were knocked out of the Scotiabank Concacaf League at the round of 16 stage, last night, after going down 3-1 to Arcahaie of Haiti at he National Stadium East Field.

This through goals from Richard Calixte, Wendy Louis-Jean and Jason Pierre Paul gave the visitors.

Kenroy Howell scored a consolation goal in the 81st minute.

Archaie moves on to face Canadian club, Forge FC in the quarter-finals.