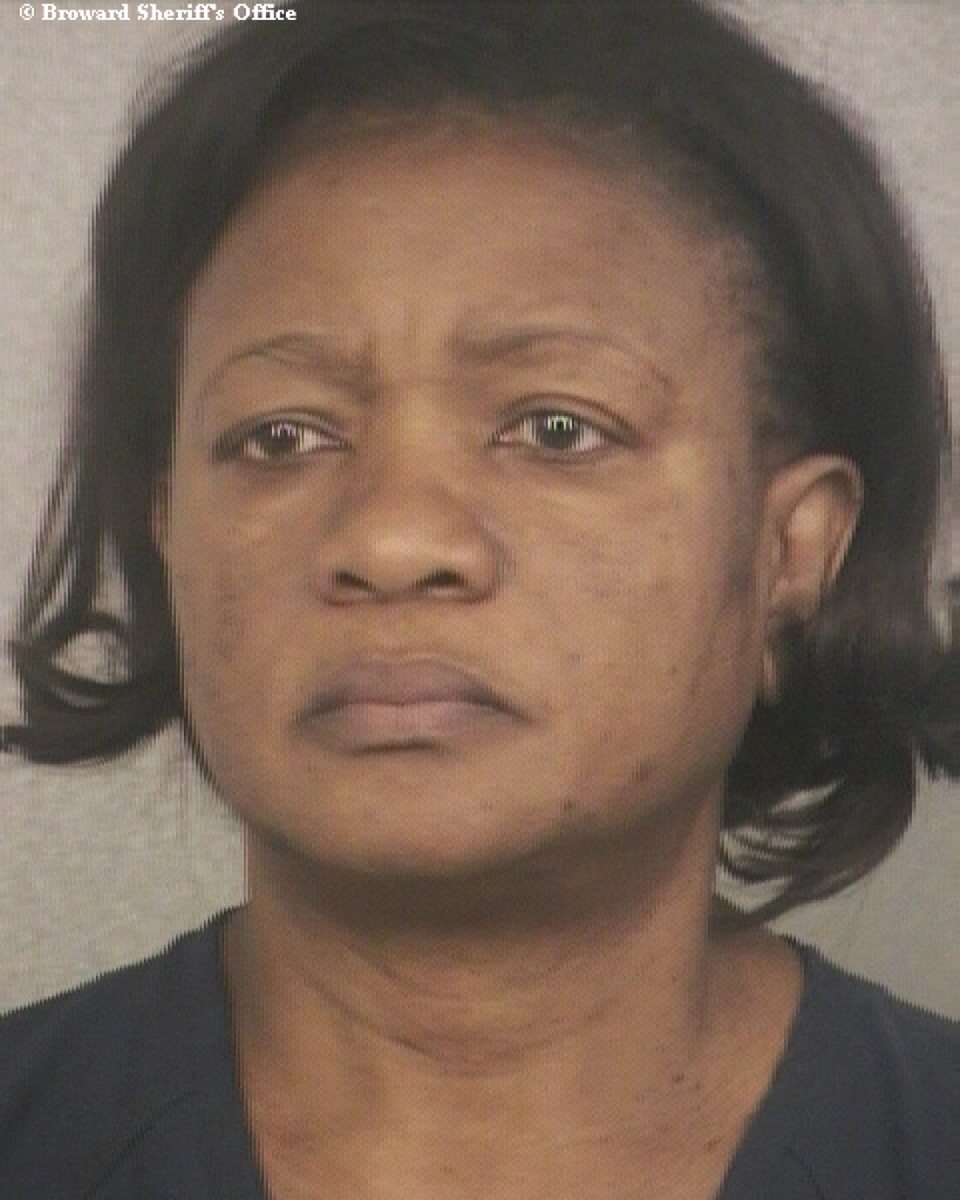 The Office of the Prime Minister has described as erroneous, a report which claims that a Jamaican-born woman who’s facing 20 fraud related charges, was at one time appointed as an adviser to Prime Minister Portia Simpson Miller.

The report was published in several South Florida based newspapers, including the Sun Sentinel and the Miami Herald newspapers.

The reports claim that in 2006, the woman, Pamella Watson, was one of several people named to the team of persons advising Prime Minister, Portia Simpson Miller on Jamaicans who live in South Florida.

The reports claim that Ms. Watson was taken to court for allegedly diverting hundreds of thousands of US dollars from her client’s accounts to cover her own tax liabilities with the IRS.

The item was picked up our news centre and broadcast in our bulletins at midday and 5pm on Thursday.

But in a statement to the media, the OPM says Ms. Watson was never, at any time employed or otherwise appointed in any advisory capacity to Prime Minister Simpson Miller by the Government of Jamaica.

The OPM says any such reference is inaccurate and should be avoided.

It says its checks indicate that Ms. Watson has been a long standing and active member of the Jamaican Diaspora community in South Florida.

The Director of Communications at the OPM, Huntley Medley, says he’ll be writing to the media entities on South Florida asking for a retraction of the claim that Ms. Watson was ever an adviser to the Prime Minister.