‘We Were Not Entitled’ – Campbell, Brown-Burke React To New Shadow Cabinet 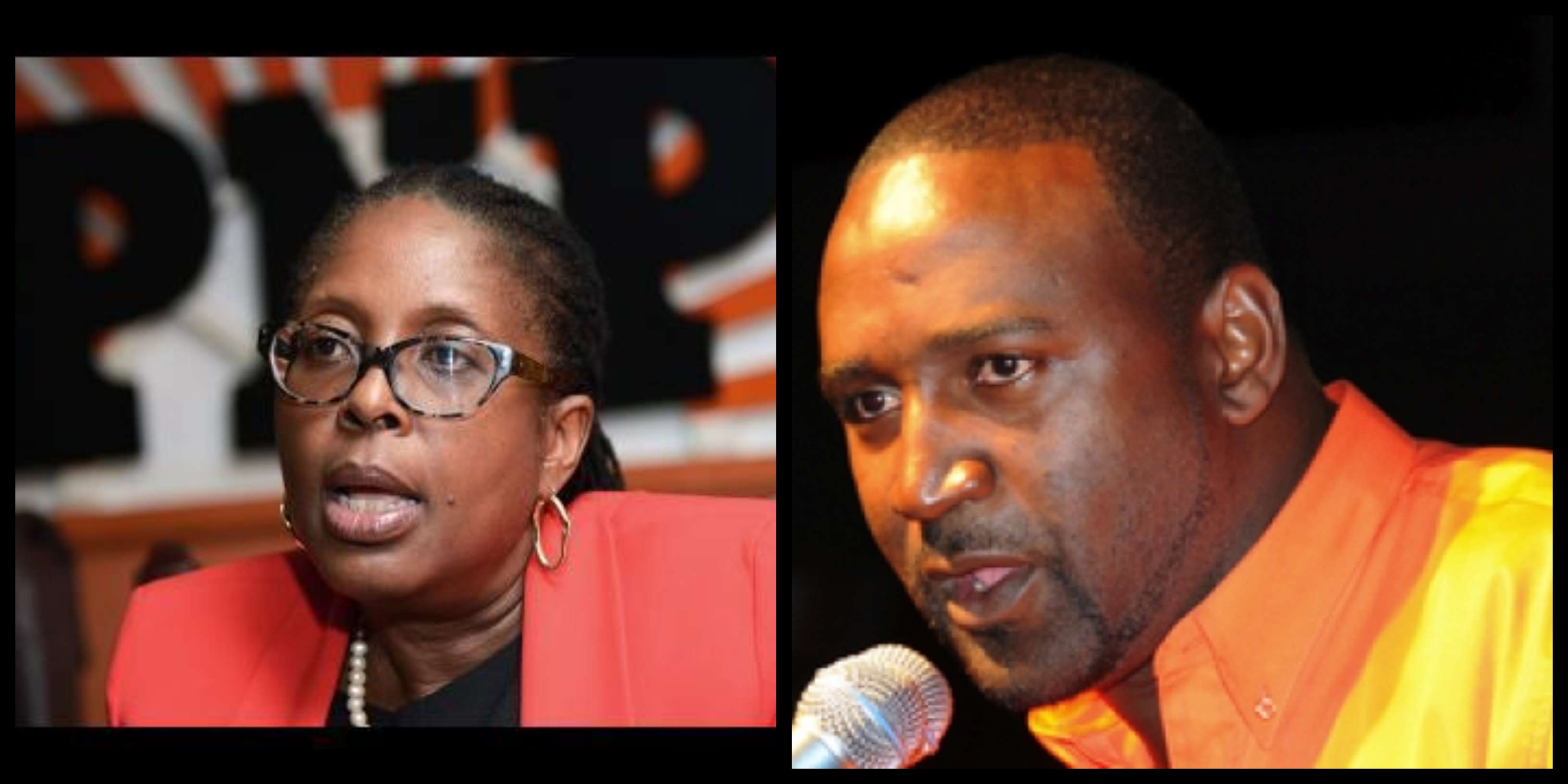 Two discarded Shadow Cabinet members say they had no entitlements to the posts.

Dr Angela Brown, Dr Dayton Campbell and Ian Hayles who all backed Peter Bunting’s challenge for presidency of the party last month are out.

While, Dr Campbell says he’s not dismayed.But, the former Opposition Spokesman on Health says he expected that his election choices in the party’s Presidential race would have had consequences.

Three of the powerhouses in Peter Bunting’s failed bid to become PNP President are now out of Dr Peter Phillips’ Shadow Cabinet.

Prior to the Presidential race in September, she served in Dr Phillips’ shadow cabinet as spokesperson for Local Government.

Dr Brown-Burke says she remains a comrade who’ll continue to champion the cause of the party and that of her constituents.

Meanwhile, Rise United’s Campaign Manager, Dr Dayton Campbell, says he was not formally notified that he was out.

But, he contends being in the shadow cabinet isn’t a God-given right.

Dr Campbell was among the first members of Dr Phillips’ shadow cabinet to tender their resignations after Bunting’s loss.

But those resignations were in limbo until after the party’s 81st Annual Conference.

Efforts this afternoon to reach West Hanover MP, Ian Hayles, another Bunting supporter who’s a casualty of the Shadow Cabinet reshuffle, were unsuccessful.