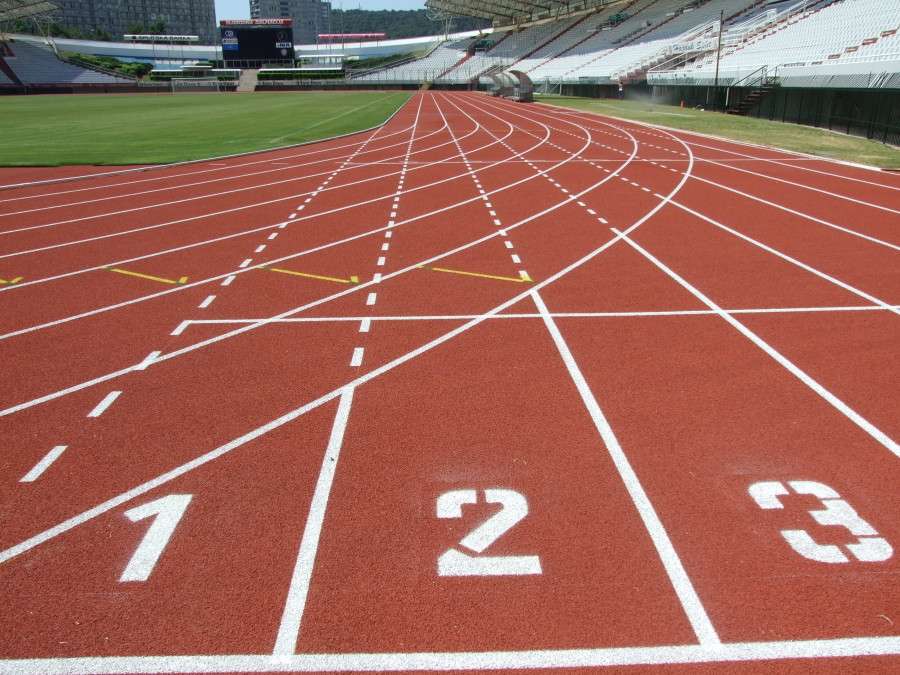 St. Jago registered 84 points at the G.C Foster Classics, the final leg of the Grand Prix series at the national stadium, on the weekend.

The are followed by Calabar with 82.5-points, with Kingston College third on 60 points, followed by Petersfield on 45 and St Elizabeth Technical High School on 33.

On the girls side, Edwin Allen scored 76 points, well ahead of Excelsior High on 54 points, followed by Holmwood on 52, and Hydel and St Jago on 40 points each.

Coach of Calabar, Michael Clarke, says fans can expect something special from Christopher Taylor at the ISSA/Grace Kennedy Boys and Girls Championships.

Taylor ran an impressive 20.59-seconds in winning the under-20 boys 200-metres final at the G.C. Foster Classic. 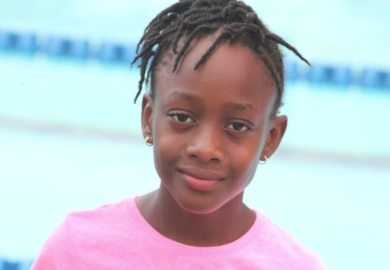 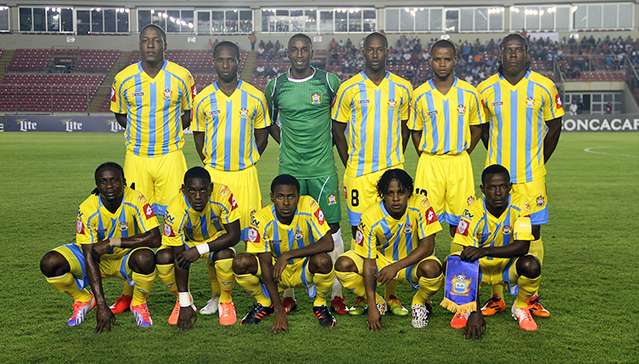 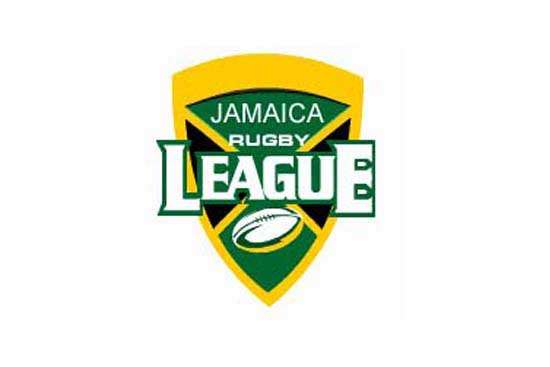 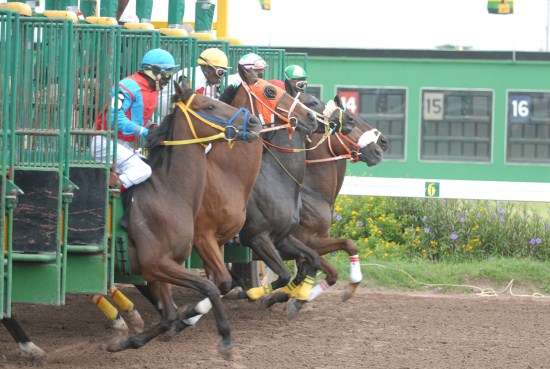