Wellington Vows To Ramp Up Growth Of Schoolboy Football 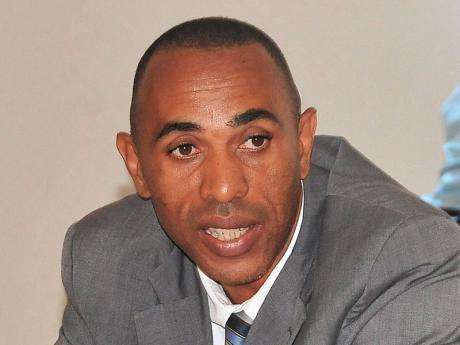 President of the ISSA, Keith Wellington, vows to continue the growth of Schoolboy football in Jamaica.

Wellington is serving his first term as president after Dr. Walton Small did not seek re-election.

Wellington is encouraging corporate Jamaica to partner with the Association.

Meanwhile, ISSA announced plans to yet again re-evaluate the structure of its Walker and Ben Francis knockout competitions.

The 2019 season will see 129 teams competing for the six trophies.

In addition to the Manning Cup and DaCosta Cup, teams will also compete for the Walker Cup Knockout, Ben Francis Knockout Cup, Champions Cup, and the season-ending Olivier Shield.

For the Ben Francis Cup Knockout, teams which placed second and third in the four DaCosta Cup quarter-final groups will contest this competition.

The Ben Francis Knockout Cup will be played in three sets of match- ups in three rounds, with the second round being the semi-finals and the third round, the final.

In the Walker Cup, all teams knocked out in the Round of 16 home- and-away second round tie of the Manning Cup will be involved in a playoff.

The winners match up in a subsequent round with the third and fourth place teams in each of the two Manning Cup quarterfinal groups of four match-ups.

The winners of each of those games will qualify for the semi-finals. 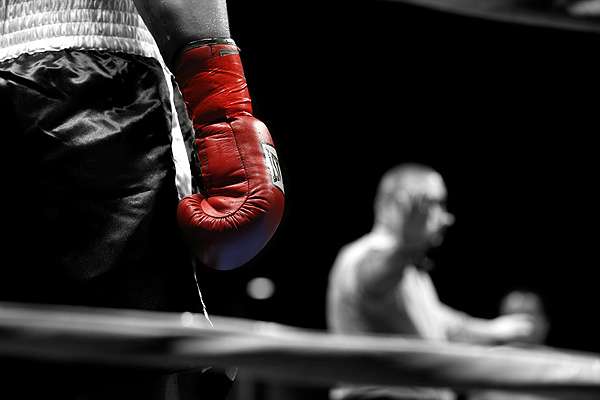