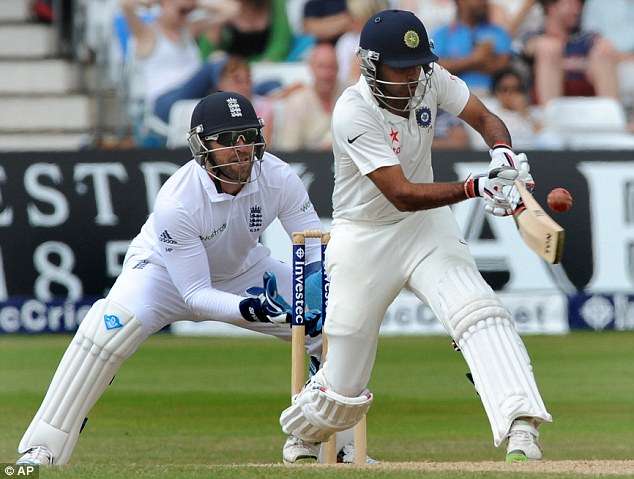 He added 105 with Captain Denesh Ramdin, who scored 57, while Devon Smith made 65.

The second test of the three-match series starts on Tuesday in Grenada. 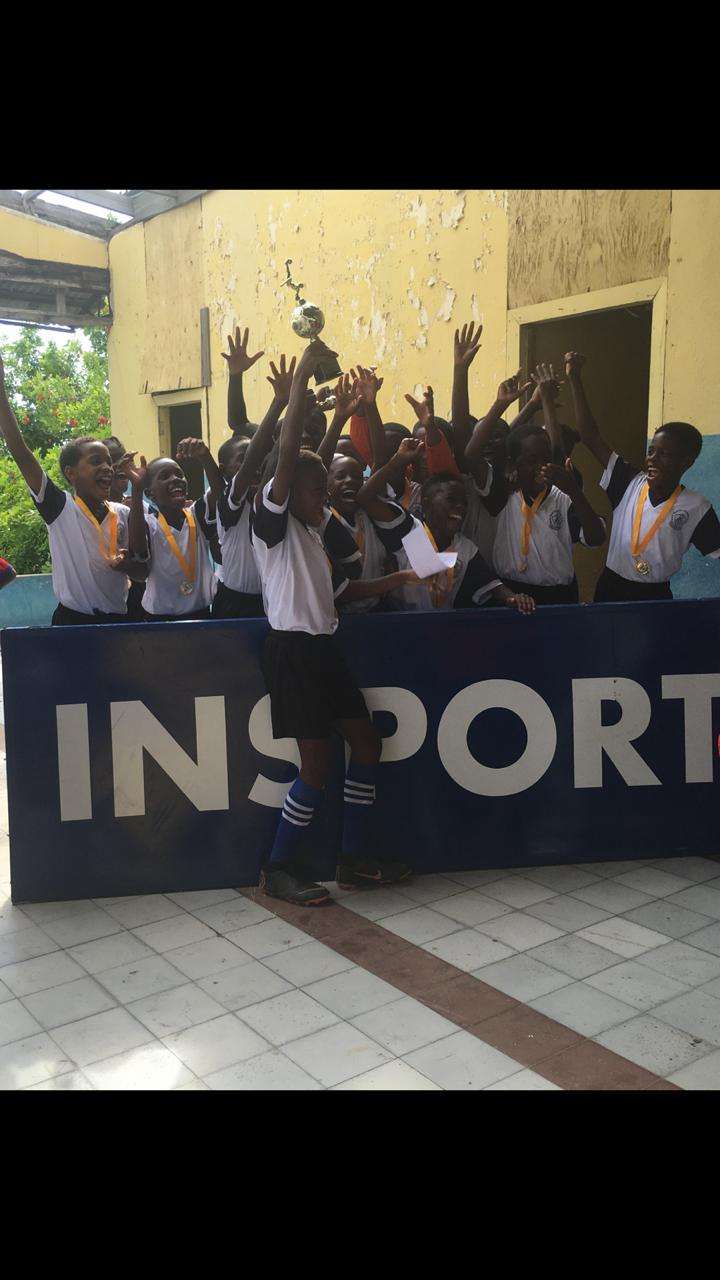 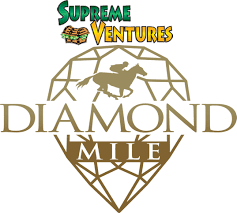 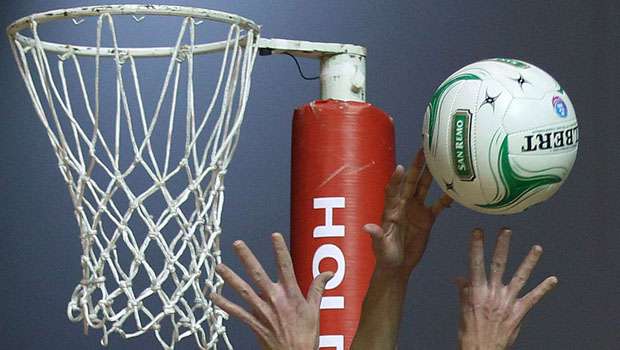 New Sunshine Girls Head Coach to be Named in November 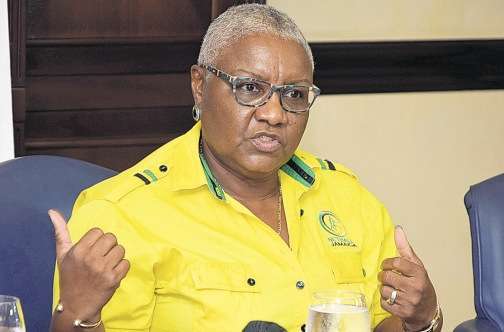