West Indies Petroleum Limited Announces Changes to its Board 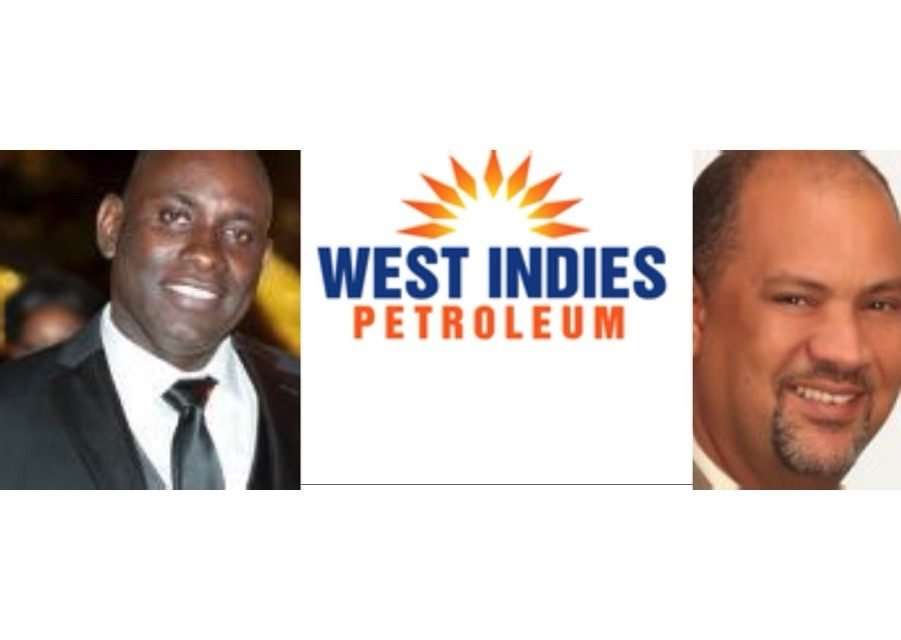 West Indies Petroleum Limited, WIPL, which is viewed among industry stakeholders as regional leaders in the bunkering field, has revealed that it has made changes to the composition of its Board.

In a statement to the media today, WIPL Chairman, Gordon Shirley, indicated that John Levy and Courtney Wilkinson, are no longer among the Directors who sit on the Board of the entity.

According to the leadership of the Board, the changes have come following a difference of opinion regarding the direction of the entity.

The Board Chairman says Levy and Wilkinson’s tenure as members of the Board came to an end during a recent extraordinary general meeting of the company. Both Wilkinson and Levy remain shareholders of the entity.

Mr. Shirley says West Indies Petroleum remains a stable entity which continues to proceed strongly on the path to growth and expansion, while operating on principles of transparency, credibility and probity.

West Indies Petroleum was formed in 2012 as a special purpose vehicle to enter the ship bunkering business in the Caribbean and Latin American region.