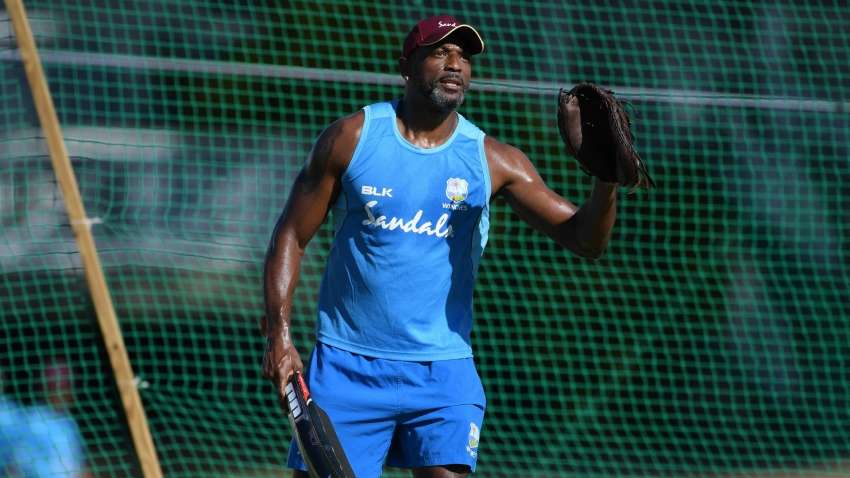 Coach of the West Indies, Floyd Reifer, says they have already put today’s abandoned match against South Africa behind them.

The Proteas were on 29 for 2 before rain forced the teams off the field.

Reifer says they are now concentrating on Friday’s match against hosts and tournament favorites, England.

Barbadian born Jafra Archer is one of England’s top bowler.

He has taken 6-wickets in three matches, but Reifer says they are familiar with the his bowling style. 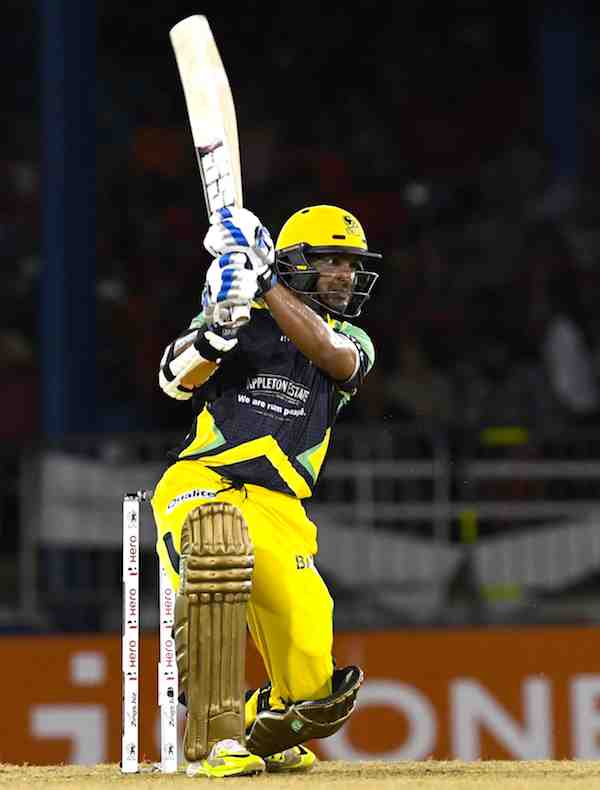 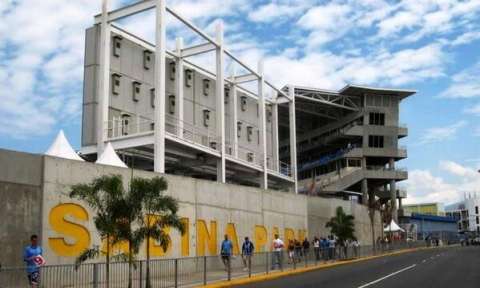 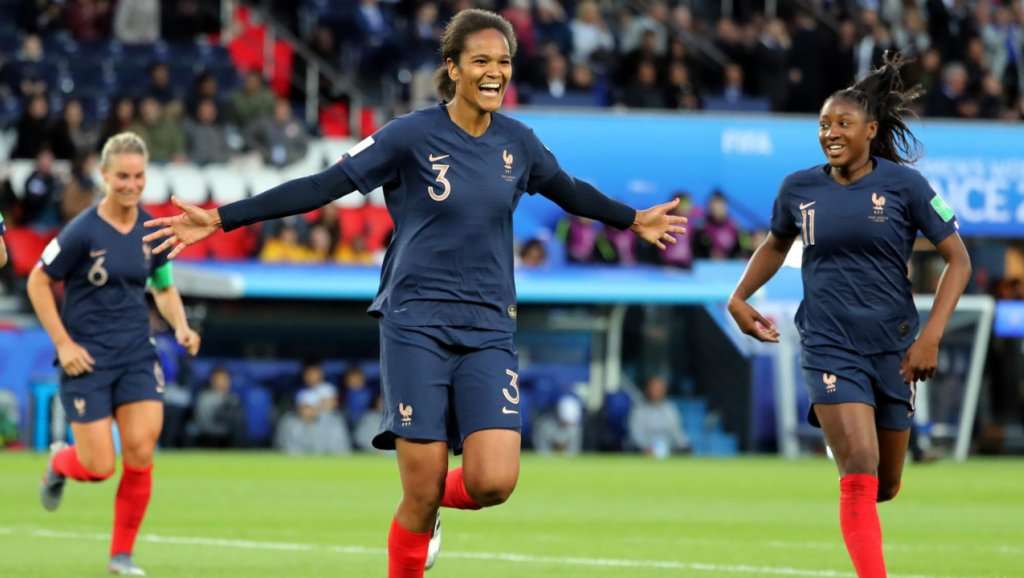