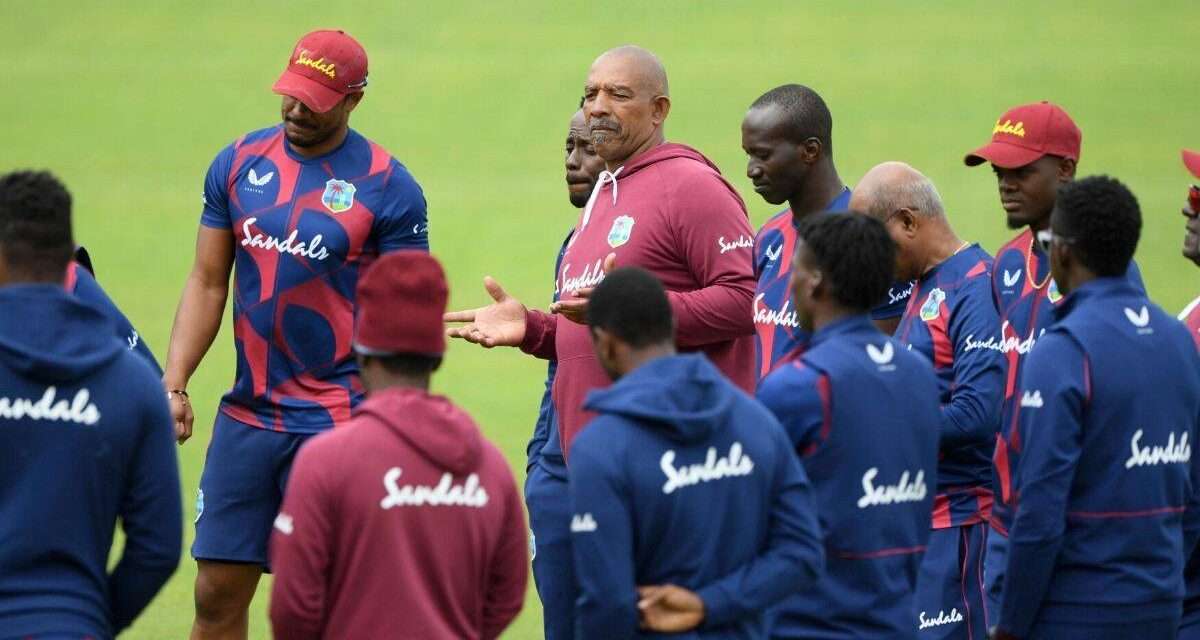 The health authorities in New Zealand have revoked the special exemptions given to the West Indies, allowing them to train at the new Zealand Cricket High Performance Centre, after member of the touring party breached the COVID-19 protocols within the team’s Managed Isolation Facility in Christchurch.

The Windies management team were advised that all members of the West Indies touring party will now be unable to train for the remainder of the quarantine period and will have to complete their quarantine within the Managed Isolation Facility only.

CEO of Cricket West Indies, Johnny Grave, says the incidents in question included some players compromising the bubble integrity by mixing between two separate West Indies bubbles into which the touring party had been split.

CWI has already begun an internal investigation into the reported incidents.

Grave says the players can offer no good reason for breaking the protocols.

The players underwent their final scheduled tests this morning and, results permitting, are scheduled to leave the Managed Isolation Facility on Friday to travel to Queenstown ahead of two warm-up matches against New Zealand “A”.

NOT THE FIRST BREACH

Meanwhile Director General of Health in New Zealand, Dr. Ashley Bloomfield, says the breach was not the first by the West Indies team.

He says this time the authorities had to step in.

Dr. Bloomfield says despite knowing what the protocols were, the players ignored warnings after the first breach.

Dr. Bloomfield says further disciplinary action could follow but the authorities are waiting on the results of the latest COVID-19 tests done by the tour party.