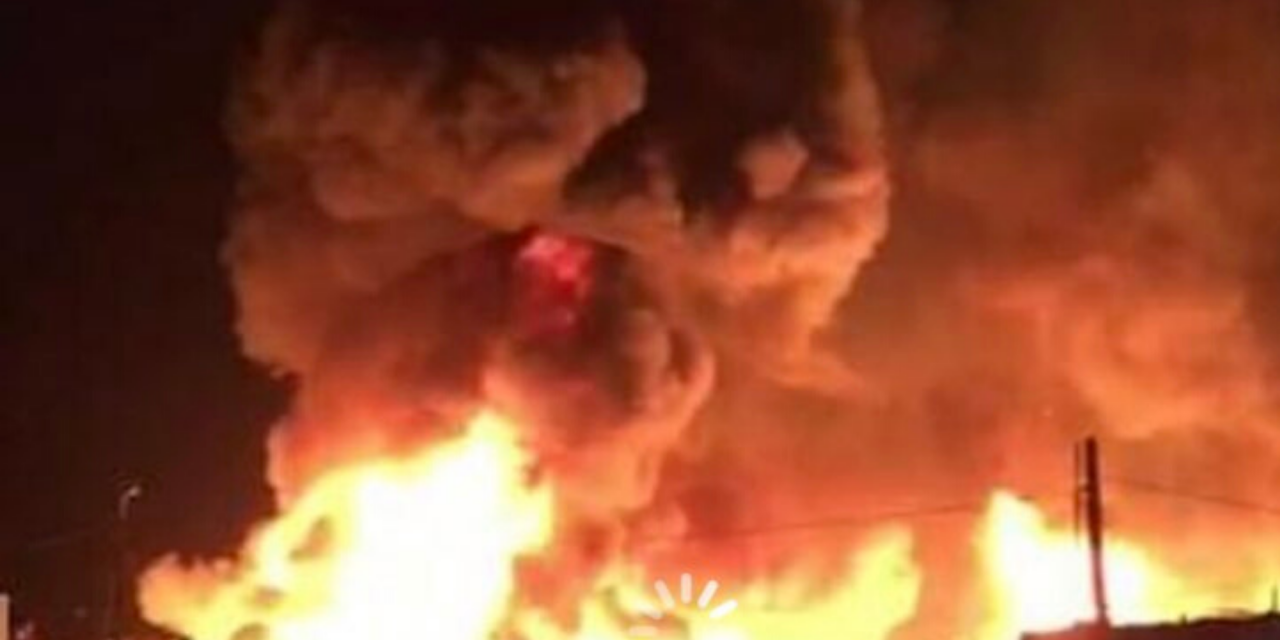 A section of the Ray Ray market in downtown Kingston is the latest casualty of an ongoing gang war in West Kingston.

Law enforcement sources say gunmen with high powered weapons fired at the Police from Lizard Town in the vicinity of Tivoli Gardens.

It’s been a chaotic night in those sections of West Kingston as members of the security forces engaged the criminals in a shootout.

The area is tense this morning.

Overnight the residents in those areas as well as Denham Town have experienced mayhem and are now in fear.

Denham Town is a Zone of Special Operation.

The sound of gunfire in the communities last night.

The audio has been circulating on social media.

According to someone speaking in the audio, members of the Jamaica Constabulary Force were allegedly pinned down in sections of the West Kingston Police division by gunmen firing high powered weapons.

A man sounding like a member of the JCF, who was trapped in the mayhem, can be heard asking for urgent assistance.

While this assistance was being sought, more heavy gunfire…

It’s not yet known how long the Police were pinned down.

It’s also not known if any of them were injured.

Assistance soon came in the form of soldiers.

Distant cries can also be heard in the background as one shaken resident explains what she’s seeing.

But in the same footage, the JDF personnel were only seen making their way through the community.

No civilians were on the scene captured in the footage.

Meanwhile, a fire at the Ray Ray market which was allegedly started by residents has been extinguished.

The extent of the damage to the market is not yet known.

But footage of the fire shows a massive flame several feet high.