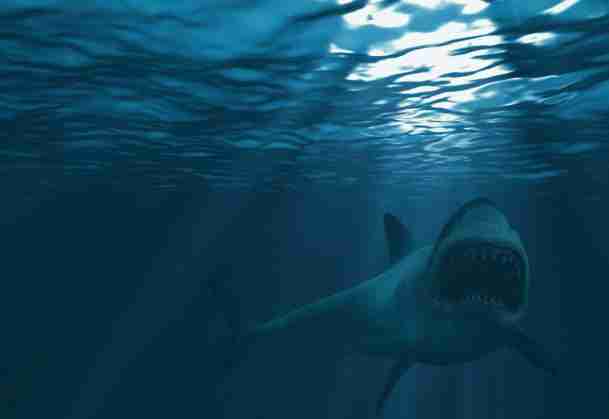 A Westmoreland fisherman has died following a shark attack at sea at the weekend.

He’s been identified as 53-year-old Donovan Haywood, otherwise called ‘Doggie’, who lived at Savanna-la-mar address in the parish.

According to the Constabulary’s Corporate Communications Unit, Haywood and a group of other fishermen set out from the community of Russia in Savanna-la-mar to go spear fishing in an area known as Solomon Point in the parish.

While under water, Haywood was attacked by a shark which ripped off his left arm and inflicted several wounds to his upper body.

He was eventually rescued by other fishermen in the area.

He was taken ashore and rushed to hospital where he was pronounced dead.

A graphic video has been making the rounds on social media showing the fisherman with his arm ripped off.

In the video only the bone of his arm was left attached to his body.