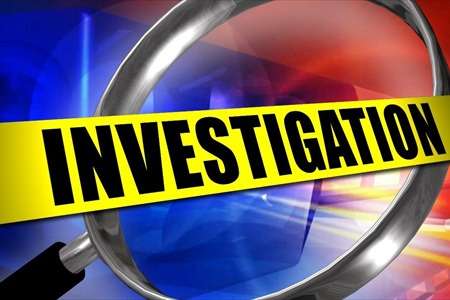 A 25-year-old man in Westmoreland died early New Year’s Day in what’s being treated as a case of misadventure.

The deceased has been identified as Roshawn Brown of Morass District, Whithorn in the parish.

Reports are on Saturday, January 1, 2022,  Mr. Brown went home with a female companion and wanted to have sexual intercourse.

According to preliminary reports, Mr. Brown upon realising he didn’t have any condoms, went to a nearby friend’s house to get one.

On his return, Brown reportedly attempted to jump over a wall but fell on a piece of steel that pierced his abdomen.

He was taken to the Savanna-la-mar Public General Hospital by a relative where he died at 4:20 am.

His body was later removed to a funeral home to await post mortem examination.