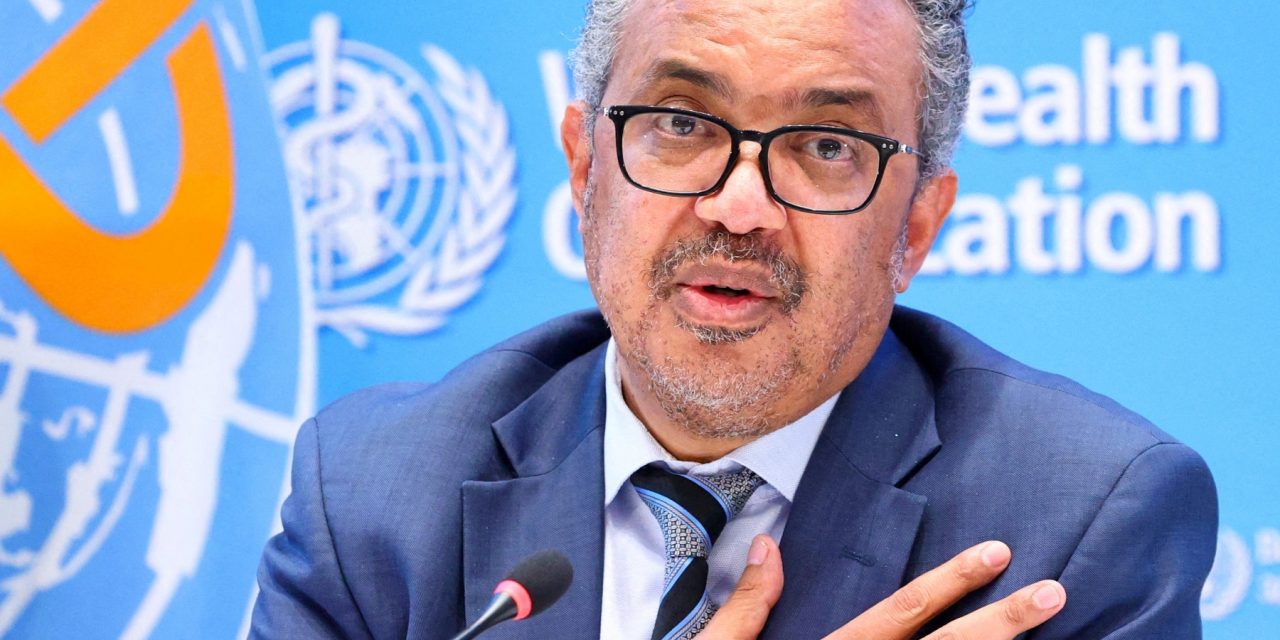 The World Health Organization, WHO, says Covid-19 remains a global emergency, nearly three years after it was first declared as one.

The WHO’s emergency committee first made the declaration of Covid-19 being a global emergency in January 2020.

Last month, Director-General of the WHO, Tedros Adhanom Ghebreyesus, declared that the end of the pandemic is in sight. However, speaking at a media briefing this morning, he says the pandemic remains one of international concern.

According to the WHO, globally, there’ve been over 623 million confirmed cases of Covid-19. The WHO says 6.5 million Covid-19 fatalities have been reported to date.

The WHO’s data on Jamaica indicate there’s been over 151,000 confirmed cases. It also reported 3320 recorded deaths of the virus in the island.

The director general says while there’s been some amount of recovery from the pandemic, several risks remain.

He was speaking at a media briefing this morning on Covid-19 and other global health issues.