WI Coach On Back To Back Test Victories: ‘Winning Is What I Am About’ 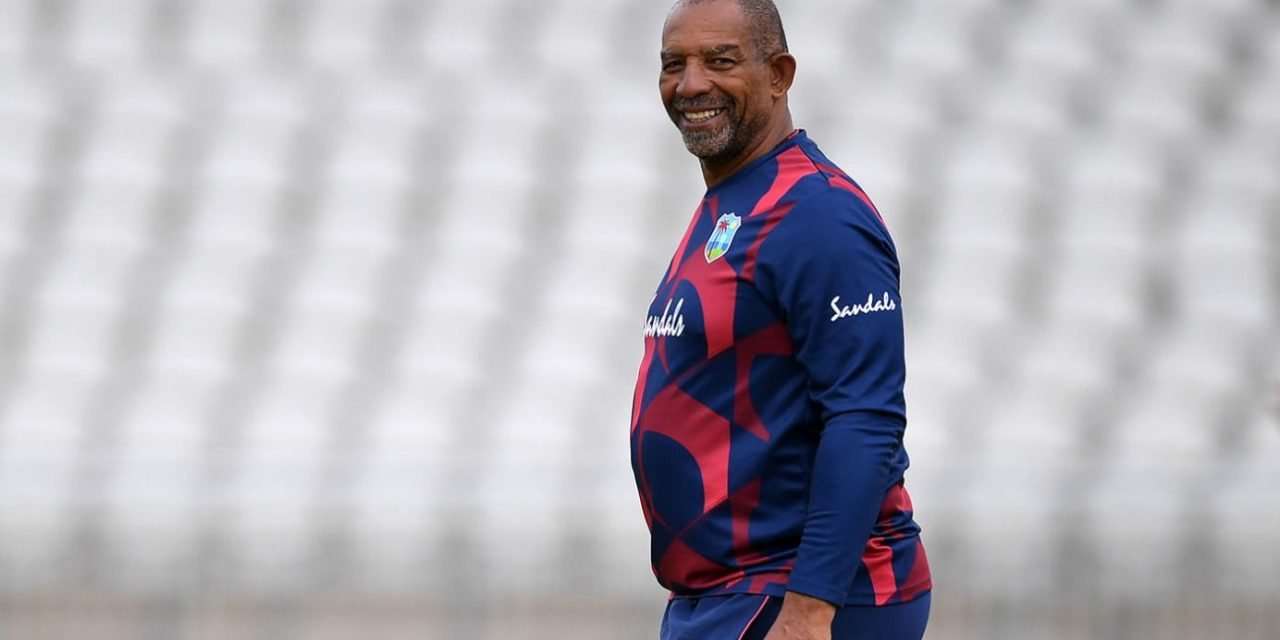 Head coach of the West Indies senior men’s team, Phil Simmons, says he’s just grateful that the Caribbean side was able to win back to back test matches.

Simmons made the comment after the Windies 10-wickets win over Bangladesh yesterday in the second test to take the two match series 2-nil.

He says how the team win is not the important factor, as long as it’s done within the rules of the game.

Simmons says the series win is due to the commitment of the players.