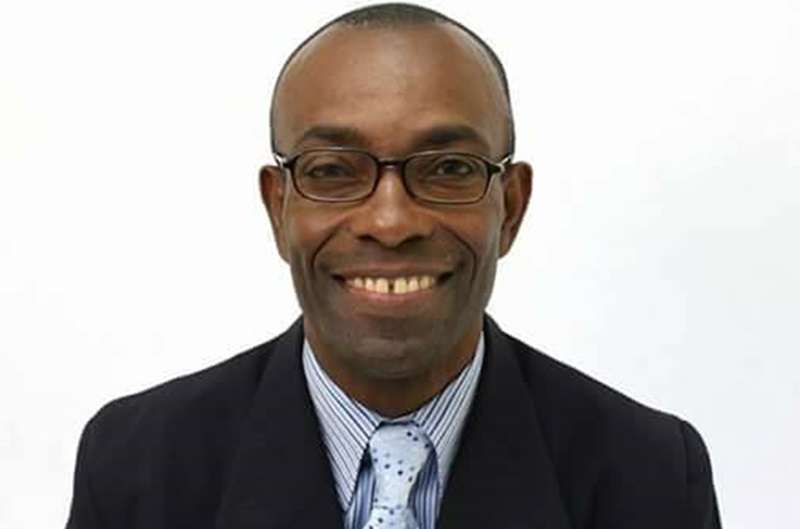 President of the Jamaica Teachers’ Association, JTA, Owen Speid, has joined other Education stakeholders in appealing for an end to the dangerous Tripping Jump prank.

The Education Ministry has confirmed that a boy at Meadowbrook High School in St Andrew broke his arm due to the dangerous prank.

The middle person is goaded into jumping into the air.

The other two then trip them on the way down.

The prank has left students injured.

Mr Speid’s seeking a swift end to the practice.

He’s also demanding a zero tolerance approach against the prank.

Mr Speid’s appealing to school administrators to implement strategies to mitigate against the act.

Meanwhile, student leaders associated with the National Secondary Schools Council, NSSC, yesterday made an appeal for an end to the potential deadly prank.

In a brief video, the student leaders attempted to do the prank but stopped just before tripping their colleague.

Their appeals come shortly after a Ministry of Education statement insisting the prank be halted.

In the meantime, Acting Chief Education Officer, Dr Kasan Troupe, says the Ministry is intensifying its education campaign across the nation’s schools in a bid to sensitize students that the so called ‘tripping jump challenge’ should not be practiced.

Dr. Troupe says the Ministry is taking mixed approach to address the issue.

She says the Ministry is intent on stamping out the prank across schools in Jamaica.

Meanwhile, Dr. Troupe confirmed that a boy at Meadowbrook High School in St Andrew broke his arm due to the dangerous prank.