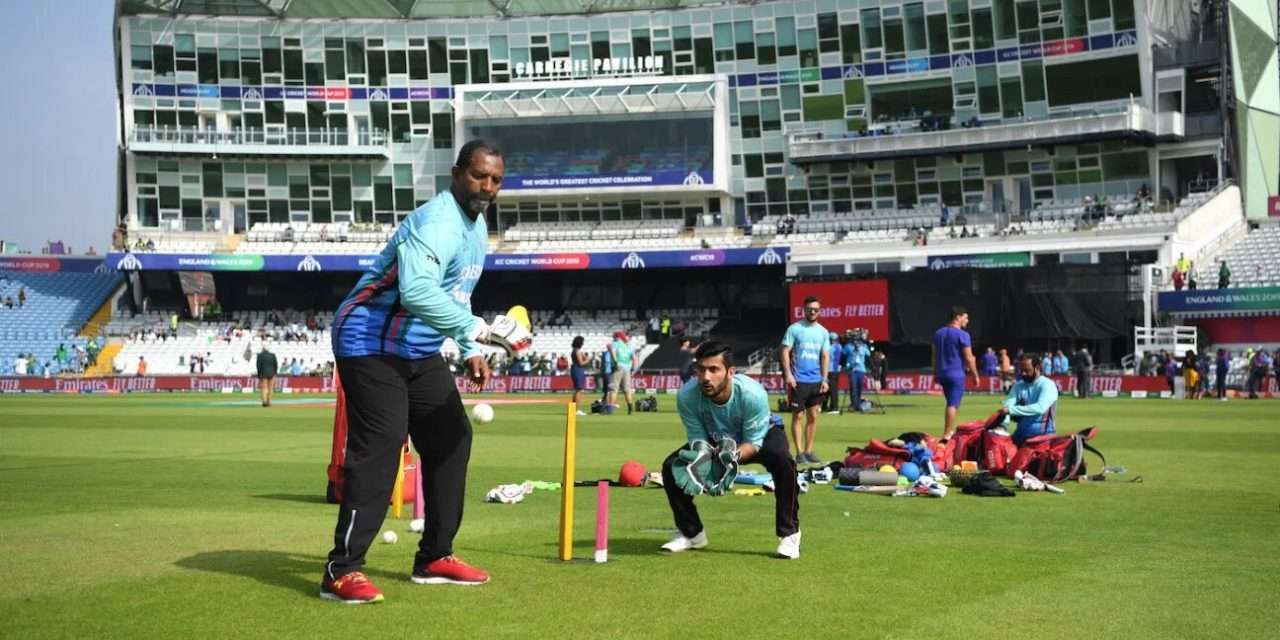 West Indies coach, Phil Simmons, has urged authorities in the Caribbean to prepare more results oriented pitches, following a nil-all draw in the recent two-Test series against Sri Lanka in Antigua and Barbuda.

Both matches finished in tame stalemates on flat wickets at the Vivian Richards Cricket Stadium and Simmons said it was important to provide more competitive pitches in the region in order to lift the profile of Test match cricket.

The Caribbean team’s efforts to push for a victory on the final day of the second Test were thwarted as Sri Lanka comfortably batted all day to earn a draw.

Set an improbable target of 377 runs, Sri Lanka resumed the final day on 29 without loss and lost only two wickets, en route to reaching 193 before the game was called off.

The first Test had taken a similar direction with West Indies easily batting out the final day after being asked to get 375 for victory.

West Indies employed a five-pronged attack for the series with four seamers and off-spinner Rahkeem Cornwall being utilised, and Simmons said it was more the tranquility of the pitch and not the effectiveness of the bowling group, that led to the drawn matches.