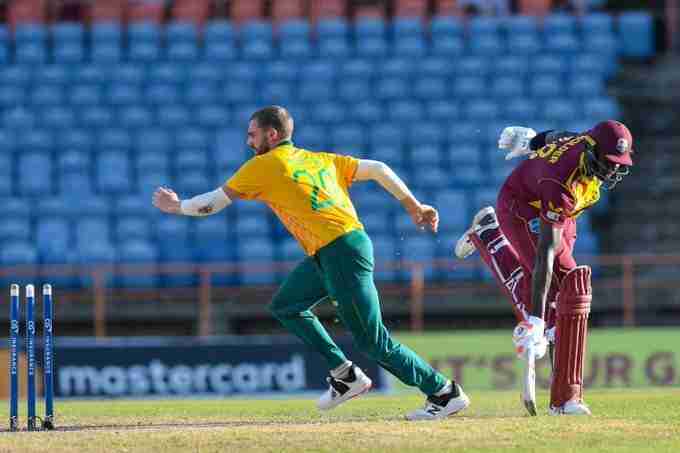 The West Indies have named an unchanged 13 for the third T20 international against South Africa at the National Stadium in St. Georges Grenada on Tuesday.

The home team, after winning the first game by an impressive 8 wickets on Saturday, dropped the second game by 16 runs on Sunday.

The teams are using the series as warm up for the World Cup later this year.

Captain of the West Indies, Kieron Pollard, says there are a lot of positive to take from both games.