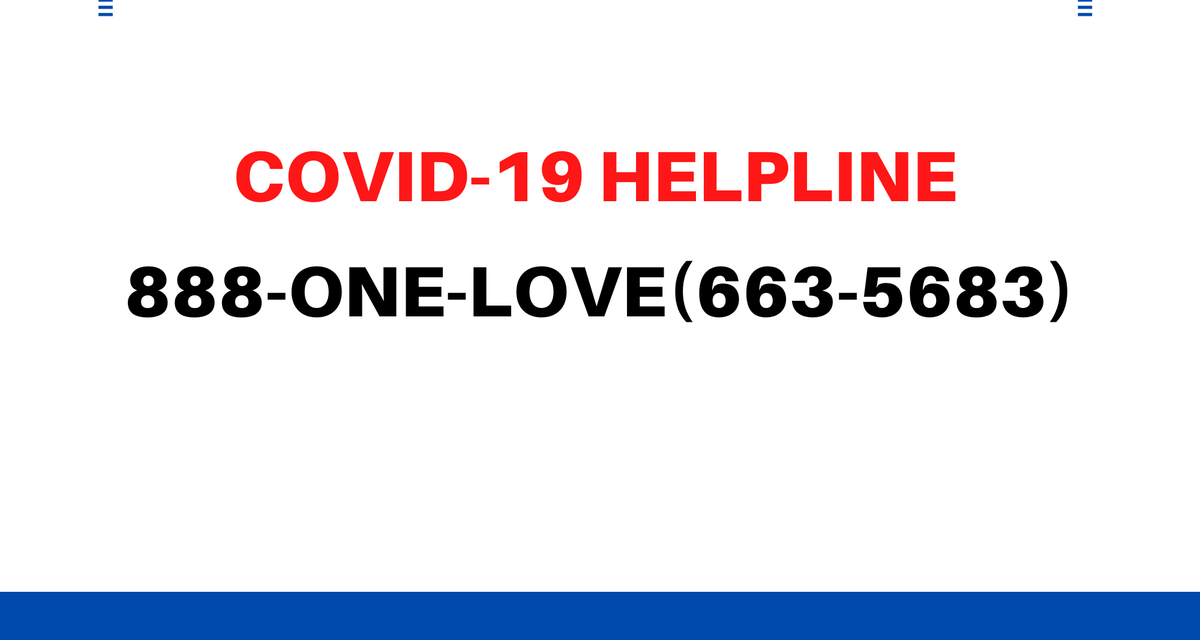 A Jamaican woman, who recently returned to the island from the United States, says the COVID-19 hotline failed her for nearly two weeks. This, as she struggled at home with what was eventually determined to be the novel coronavirus.

We’re calling her Suzanne, to protect her identity. She fell ill two days after returning.

According to Suzanne, her experience since then, Wednesday June 17, has taken many twists and turns. She says that experience was life and death for her.

She’s also fearful that she may’ve exposed others to Covid19 as she attempted to save her life.

Suzanne says she went through several protocols at Sangster International, including a COVID-19 test. The test came back negative.

As part of the protocols governing her return under the COVID-19 re-entry programme on June 15, Suzanne had to download the JamCOVID-19 app that she would use to check-in everyday with the authorities while in self quarantine.

According to her she called the government’s COVID-19 hotline for help.

Suzanne says over that weekend during several calls to the hotline, she was told they’d send an ambulance.

But, neither an ambulance nor a health team came to her home. Suzanne says she lives with her elderly parents and three sons.

At the start of the work week, last Monday, June 22, Suzanne says she eventually visited her private doctor who told her she had a chest infection.

She also visited a pharmacy after for medication.

Sophia says the medication was not helping and her health deteriorated.

She says her sister-in-law eventually sent a taxi driver for her Sunday morning and she was rushed to the hospital.

Another test at the facility revealed she had the coronavirus and had also contracted pneumonia, a serious complication of COVID-19.

She claims some of the health workers were insensitive when she arrived.

However, she says the doctors who’ve attended to her since being admitting to hospital have treated her well.

In the meantime, Suzanne says she has given the Health Ministry all the information needed to conduct the necessary contact tracing procedures.