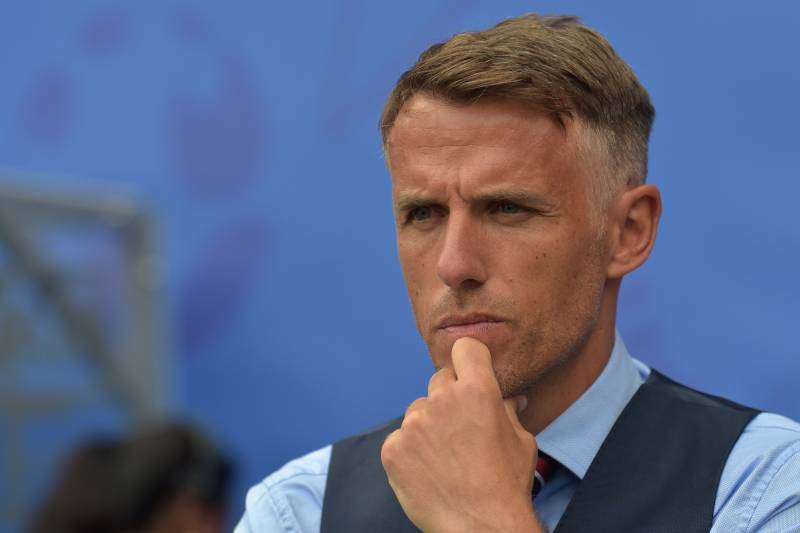 Phil Neville has questioned the etiquette of Women’s World Cup semi-final opponents the United States after their staff were spotted at England’s team hotel in Lyon.

The England boss says it’s not something England would do but that the incident is not a concern.

It is understood at least one employee from the US camp was seen at the hotel while England were training.

Both Neville and USA head coach Jill Ellis have played down suggestions that the visit was a spying mission.

Ellis indicated that the USA were looking at the hotel as a potential base for Sunday’s final which, like tomorrow’s semi-final, will be played at the Parc Olympique Lyonnais.