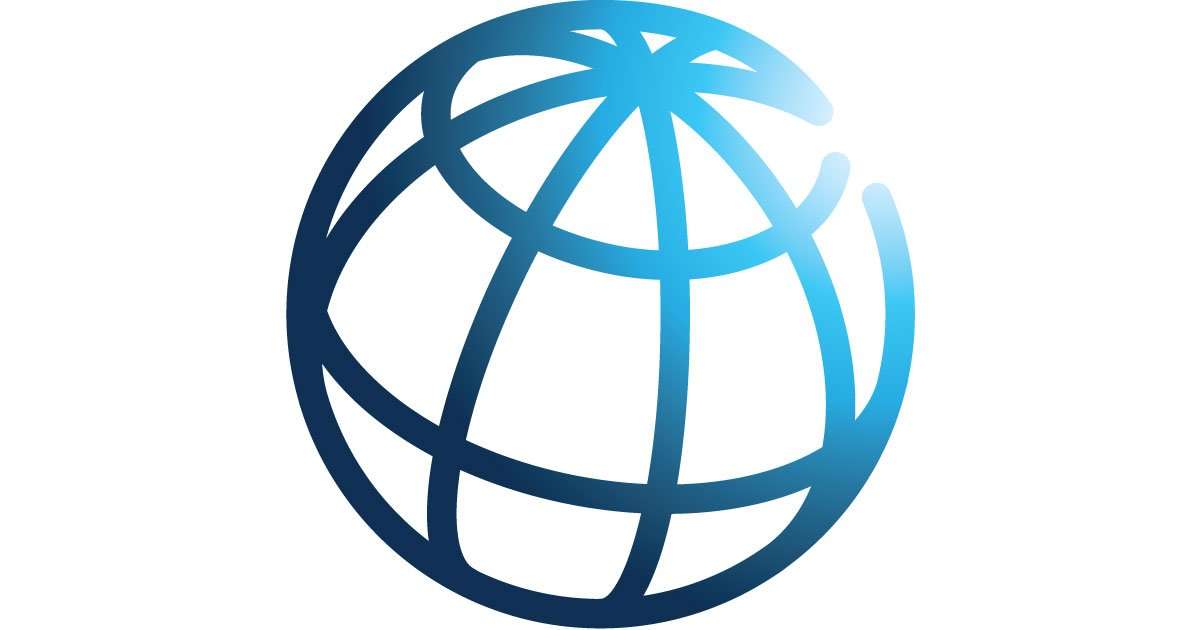 A World Bank report has found that the COVID-19 pandemic is expected to push approximately 115-million people worldwide into extreme poverty this year alone.

The projection is contained in the recently-released 2020 edition of the bank’s Poverty and Shared Prosperity series.

The report found that along with climate change and armed conflicts, COVID-19 is having a severe impact on efforts to reduce poverty and improve shared prosperity.

It says the prevailing coronavirus pandemic has reversed the gains made in global poverty for the first time in a generation.

According to the World Bank report, by most estimates, this reversal of fortune is expected to push between 88 million and 115 million more people into extreme poverty in 2020.

According to the report, poverty reduction efforts have suffered the worst setback in decades, after nearly a quarter of a century of steady declines in extreme poverty.

It says original analysis included in the report shows that the new poor are more urban, better educated, and less likely to work in agriculture than those living in extreme poverty before COVID-19.

According to updated estimates included in the report, COVID-19 will make some100 million people extremely poor during 2020 alone.

And, is to make 132-million people experience poverty by 2030 due to the manifold effects of climate change.

According to the World Bank, the pandemic has unleashed a worldwide economic disaster with shock waves that continue to spread.

It says without an adequate global response, the cumulative effects of the pandemic and its economic fallout, armed conflict, and climate change will exact high human and economic costs well into the future.

The World Bank says under those conditions, the goal of bringing the global absolute poverty rate to less than three per cent by 2030, which was already at risk before the crisis, is now harder than ever to reach.

It says advancing shared prosperity by boosting the incomes of the poorest 40 per cent of people in every country will also be much more difficult now.