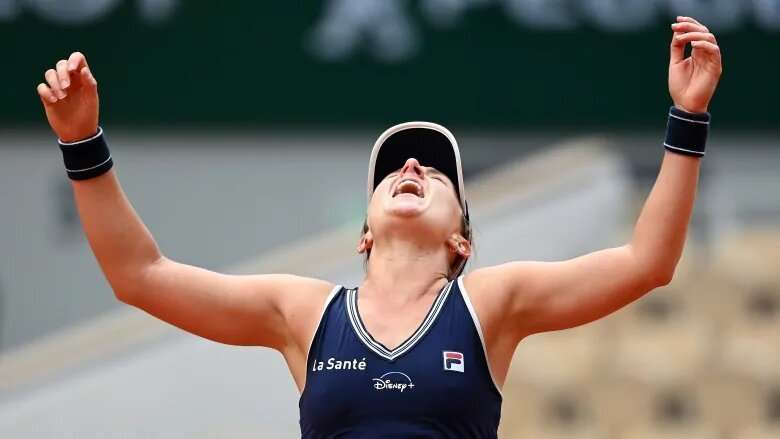 There was a major upset to at the French Open Tennis Tournament now underway at Roland Garros in Paris.

The number 131 ranked female player in the world, Nadia Podoroska, of Argentina became the first qualifier to reach the semi-finals after dispatching the more favoured Ukrainian, and one of the outside bets to win the title, Elina Svitolina 6-2 6-4.

Meanwhile, an investigation has begun into alleged match-fixing at the tournament  in the women’s doubles first-round match.

Officials began investigating on October 1 after suspicions of “organised fraud” and “corruption in sports”.

A source close to the investigation says the inquiry focuses on Andreea Mitu and Patricia Maria Tig v Yana Sizikova and Madison Brengle.

Russian Sizikova and American Brengle lost 7-6, 6-4 to the Romanians