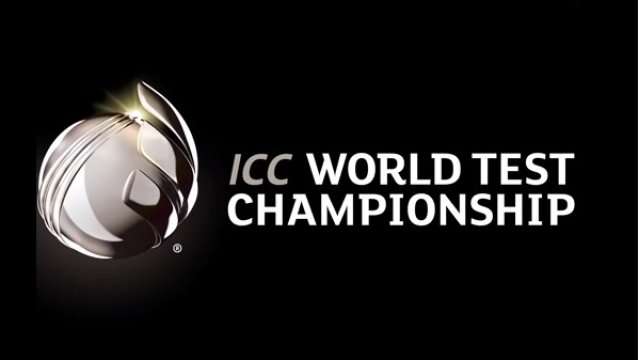 Cricket’s world governing body, the International Cricket Council, ICC, says the final of the World Test Championships remain on course to be held next June, despite the disruption caused by the global Coronavirus pandemic.

The pandemic has prompted the cancellation of a number of test series and complicated the process of allocating points from those games.

The ICC says the points system will definitely be reworked but that they will be giving more clarity in the coming days once all stakeholders are aligned.

Originally the nine test playing nations were to play six test series over two years with the top two making it to the final.

The West Indies has played just two of the six series and are currently 7th in the standings with 40 points, India leads with 360 points from four series followed by Australia with 296 from 3 series.

This year’s world T20 tournament in Australia had to be postponed to next year due to the coronavirus and the restrictions it forced.