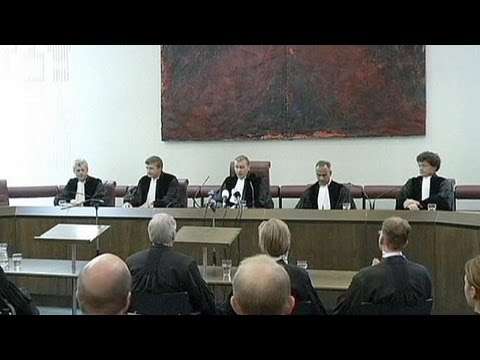 By Nationwide NewsnetJul 16, 2014, 19:27 pmComments Off on Netherlands guilty for killing more than 300 Muslim men

A Dutch court has ruled that the Netherlands is liable over the killings of more than 300 Bosniak or Bosnian Muslim men and boys at Srebrenica in Bosnia-Herzegovina in July 1995.

The men and boys were among 5-thousand Bosniaks, mostly women and children, sheltering with Dutch UN peacekeepers.

But the Dutch state was cleared over the deaths of more than 7-thousand other men killed in and around Srebrenica. The Srebrenica massacre is considered Europe’s worst since World War Two.