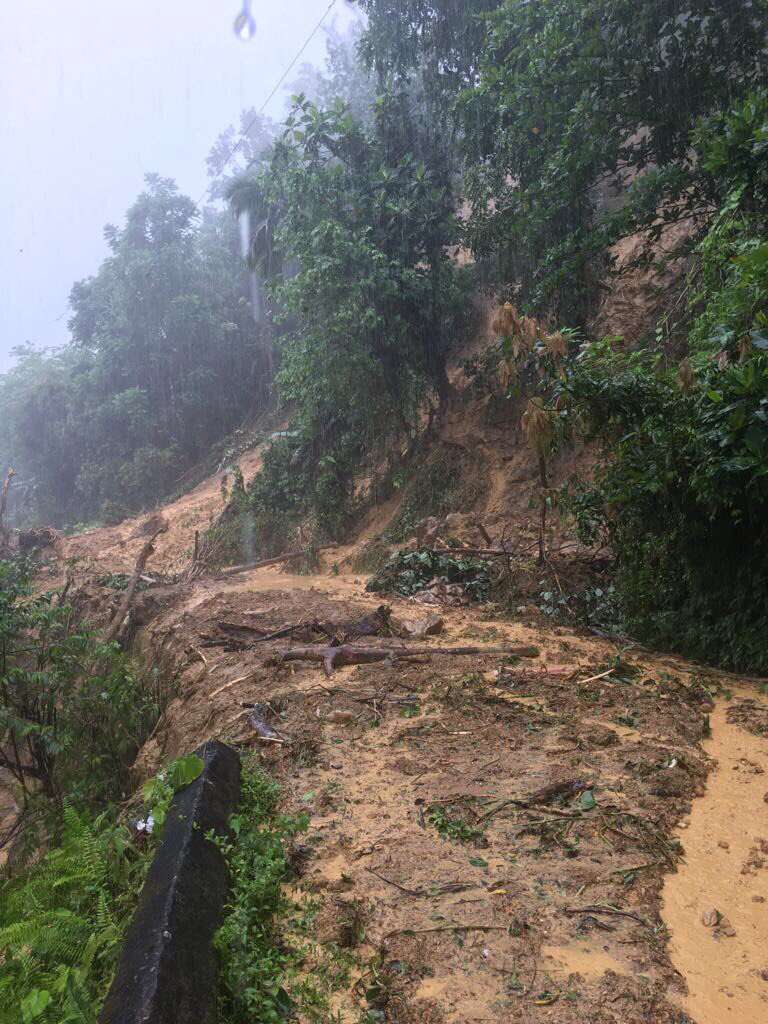 The estimated cost to date from Municipal Corporations for remedial work to be carried out to restore the parochial road network following the heavy rains of April and May has been calculated to be just over $1.3-billion.

The estimated cost of repairs to parochial roads in Clarendon, the parish which was worst affected by the rains, is $236-million.

The damage in St. Catherine has been put at $177-million.

Damage in St. Elizabeth has been estimated at almost $139-million.

A document from the Ministry of Local Government and Community Development says the parochial road network is being assessed by the Ministry with the support of the Technical Services Division.

It says the damage following the May rains included scoured and blocked roads, landslides and land slippages, blocked and damaged drains, fallen trees and flooding.