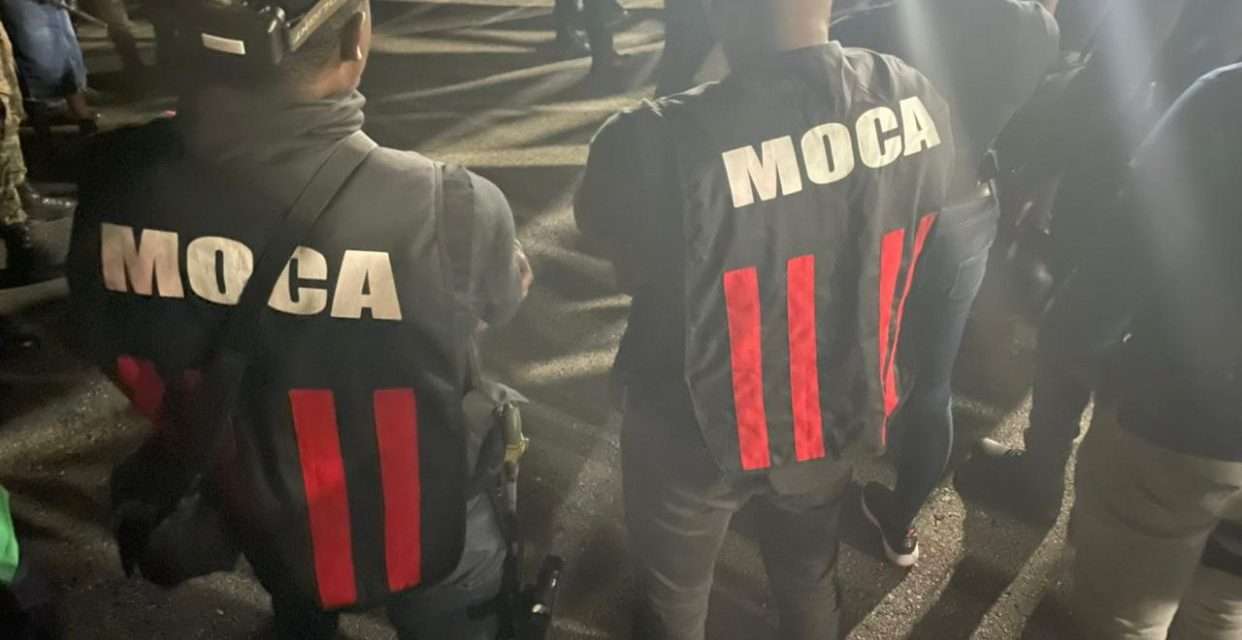 The security forces seized a combined total of over JM $10 million in cash from one of the targeted premises in St. Andrew, during a Joint multi agency anti-narcotics operation in St. Andrew and St. James.

Six high end vehicles were also seized. According to the police they are two Mercedes Benz, one Toyota Tacoma truck, one Honda CRV, one Lexus motorcar and one Infinity SUV.

Five major players – all men – in the narco-trafficking trade were nabbed at several high end apartment complexes in Montego Bay and Kingston.

This as they presented themselves as legitimate businessmen.

Our security sources say the men were involved in one of the largest drug running rings between Jamaica and the United States.

Their identities are being withheld pending formal charges being laid.