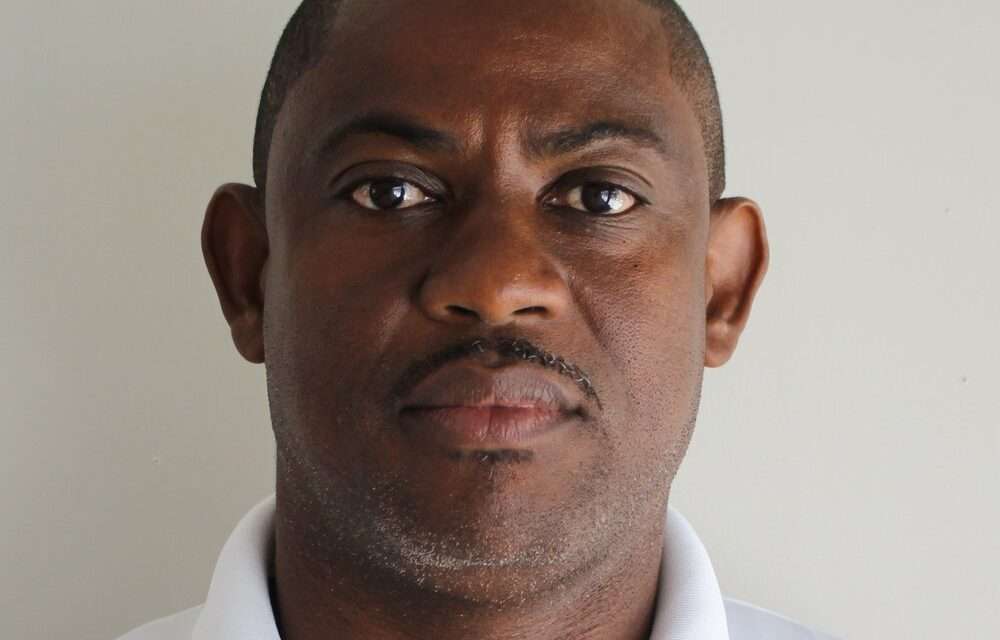 Edwards, who was up to recently the Technical Director for the Turks and Caicos Islands football programme, has had a successful career at the schoolboy level.

He has won the daCosta Cup with St. Elizabeth Technical, and had a successful stint at Manchester High and Titchfield.

Meanwhile, Raymond Watson, has been appointed as the new head coach of the North Street based school.

Bernard led the famed purples to the 2021 Manning Cup and Olivier Shield titles.