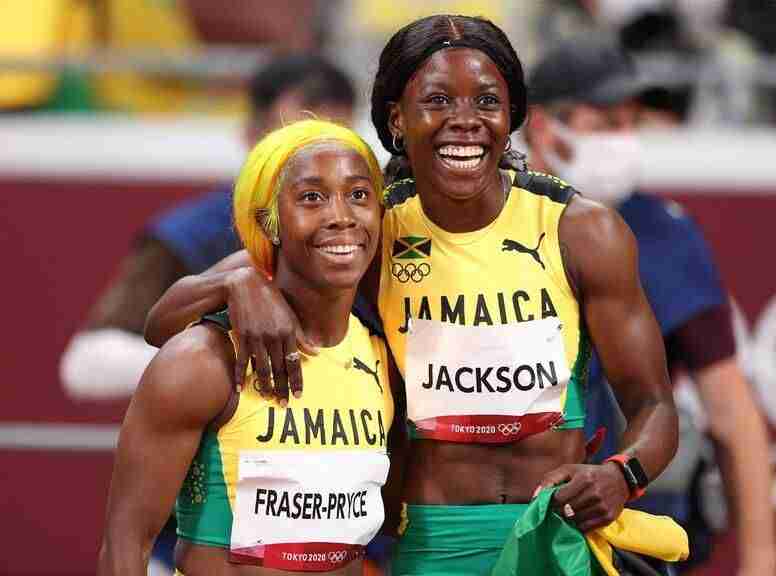 A slew of high-profile clashes and star-studded fields – featuring 13 individual Olympic champions – are set to light up Hayward Field for the Wanda Diamond League meeting in Eugene tomorrow and Saturday.

The best of the lot is probably the women’s 100-metres.

Thompson-Herah has had a low-key start to her outdoor season, withdrawing from a planned appearance in Birmingham last weekend in favour of competing at the J-3As/SDF Jubilee series, where she clocked an impressive 10-point-94 seconds.

The field is completed by US duo Teahna Daniels and Twanisha Terry along with Jamaica’s Briana Williams.

The women’s 200-metres will throw up an intriguing clash as the brilliant Bahamian Shaunae Miller-Uibo takes on Jamaican star Shelly-Ann Fraser-Pryce and USA’s Brittany Brown.

Miller-Uibo was some way off her best when finishing third in 51-point-84 seconds over 400-metres in Doha recently, though has a 21-point-74-second performer at her best, her opponents know all about her ability at the half-lap distance.

Fraser-Pryce is better known for her 100-metres brilliance, but the 35-year-old has a Personal Best of 21-point-79 seconds at this distance and was the world champion over it back in 2013.

Her 10-point-67 seconds in Nairobi earlier this month proved she’s in flying form as she sets out to win her sixth individual outdoor world title this summer.