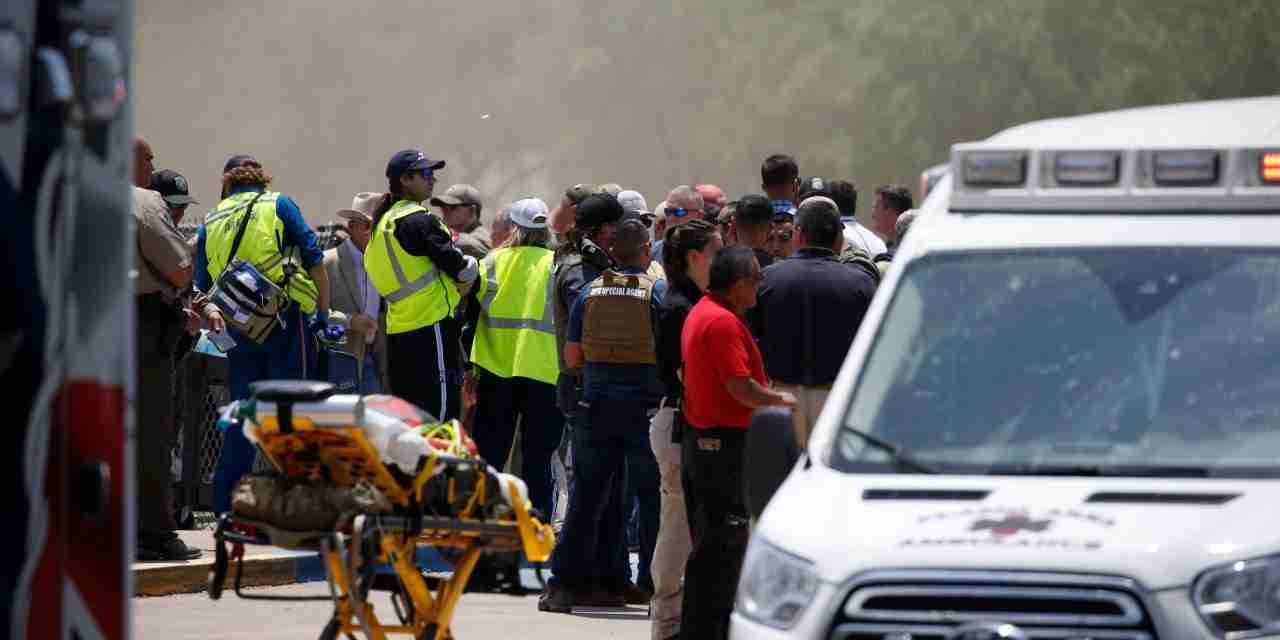 (BBC): Fifteen people have died in a shooting at a primary school in Texas, says Governor Greg Abbott.

The 18-year-old gunman killed 14 students and one teacher at Robb Elementary School in the city of Uvalde. Texas Governor Greg Abbott has named the suspect as Salvador Ramos.

According to Abbott, Ramos abandoned his vehicle and went into the school armed with a pistol and possibly a rifle.

Texas Governor, Greg Abbott, gave an update on the shooting during a media conference Tuesday afternoon.

Two officers were also hit during the exchange of gunfire. They were not seriously injured.

The public were asked to stay away as police investigate the crime scene.

Shootings at primary schools, where pupils range in age from five to 11, are still relatively rare.

The attack on Tuesday comes amid a national rise in gun violence.

The Uvalde Consolidated Independent School District told the BBC that students had been evacuated from the school.

Local hospitals disclosed that students from the school were being treated by their emergency services.

A 66-year-old woman was being treated at a hospital in San Antonio, and was in a critical condition, hospital officials said earlier.

The Uvalde Memorial Hospital posted on Facebook that 13 children had been taken to hospital “via ambulances or buses”.

The FBI is aiding in the investigation, according to CBS.

This is second mass shooting in the US in 2 weeks after a gunman killed 10 people in Buffalo, New York on May 14.