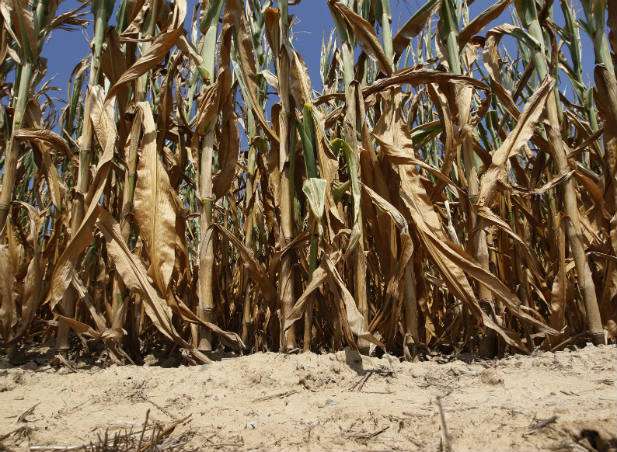 The government has been awarded nearly 17 million Euros in grant funding from the European Union ,EU, to address environmental and climate change challenges through improved forest management in Jamaica.

The recent grant funding is continued financing for climate projects under a four year agreement.

This morning Minister of Finance, Dr. Nigel Clarke held a visibility ceremony acknowledging the additional funding that amounts to billions of Jamaican dollars.

Chargé D’Affaires and Head of Cooperation of the European Union Delegation to Jamaica, Aniceto Rodriguez Ruiz says the country qualified for further funding after satisfying the eligibility criteria.

Meanwhile, Dr. Clarke says the ongoing grants have supported Jamaica’s watershed management and the finalisation of the boundaries of the Cockpit Country.

For his part, Minister with responsibility for Climate Change, Matthew Samuda says Jamaica had completed nearly half of the targeted projects for the past financial year.