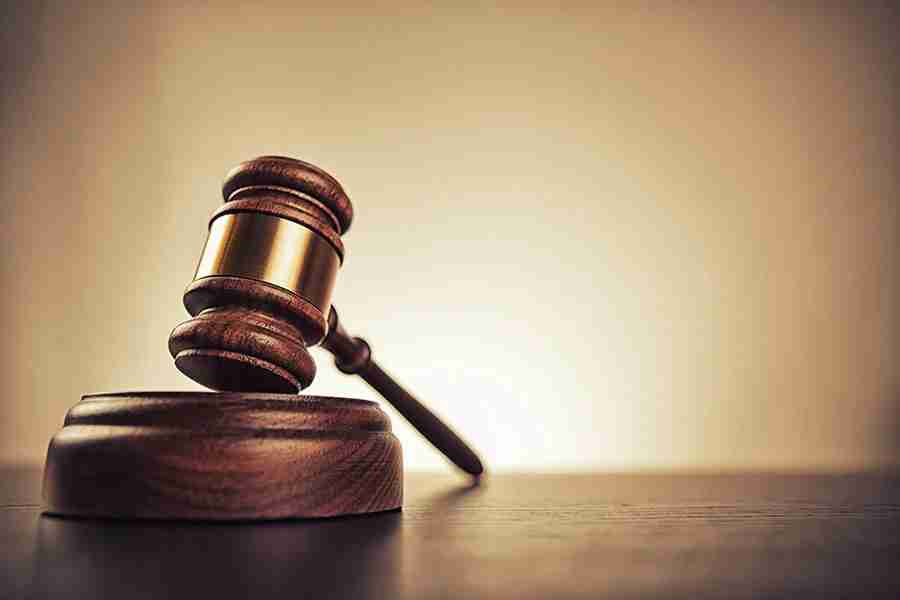 The 17-year-old boy who was on trial for raping, buggering and murdering a nine-year-old girl has been found guilty.

They deliberated for just over an hour before returning the verdict.

Robian Williams has this report.

Director of Public Prosecution, DPP, Paula Llewellyn, who was the chief prosecutor in the matter, led evidence that on June 5, 2018, the nine-year-old girl was sexually assaulted and killed by the teen, who was 13 at the time and who lived near her.

The DPP told jurors the young girl had accepted the boy’s invitation to pick apples as they walked home from school.

The jurors heard testimony from a pathologist that the girl died of asphyxia caused by manual strangulation. He vagina and anus were also reportedly lacerated.

The court was also told that forensic evidence concluded that a substance found in the anus of the schoolgirl matched the DNA of the accused teenager.

DPP Llewellyn described the case as a tragic one.

While admitting that he had sexual intercourse with the girl, the teen denied killing her. He testified he had been forced to have sex with the girl by two armed men.

The teen, while admitting that he had sexual intercourse with the girl, denied killing her. He testified he had been forced to have sex with the girl by two armed men.

DPP Llewellyn says impact statements are to be taken from the family of the deceased.

He’s to be sentenced by Justice Courtney Daye on July 28.

Robian Williams contributed to this report.