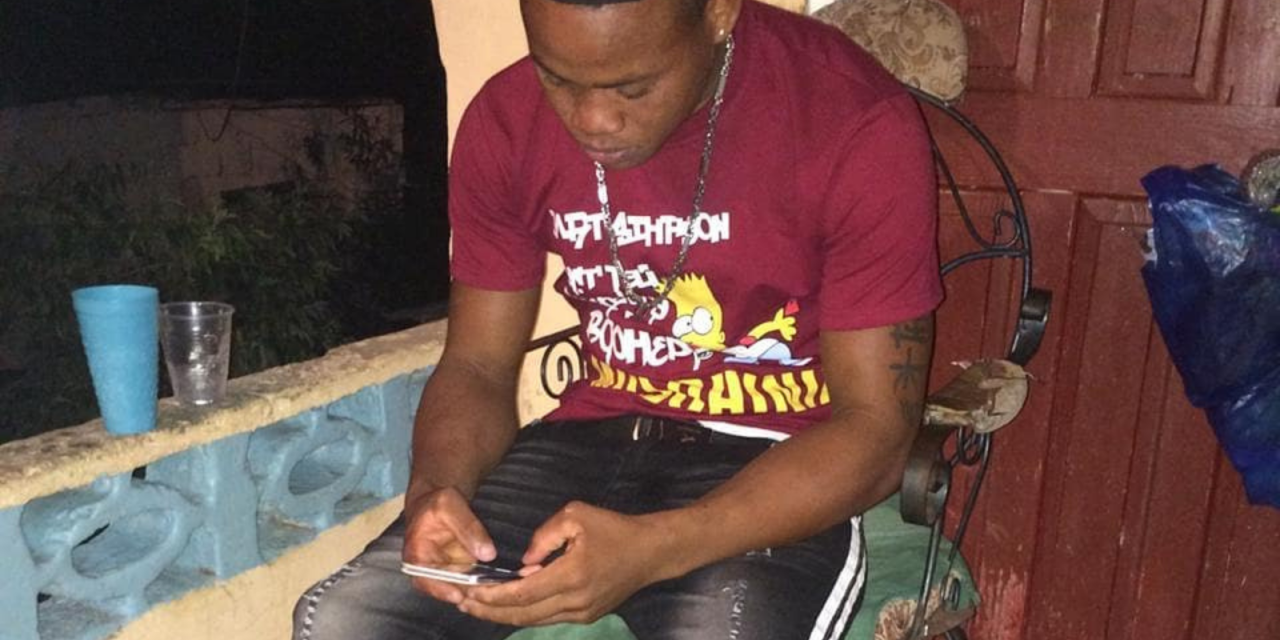 The attorney representing Rushane Barnett, Tamika Harris, says the police has served her client with an identification parade form in relation to allegations that he had sexual intercourse with a minor.

She says she’ll be advising her client not to undergo the identification parade.

It’s understood he confessed to the crimes in a statement to the police.

She argued that an identification parade would not be fair for her client since his image has been circulating on social and mass media.

Barnett is set to undergo a psychiatric evaluation.