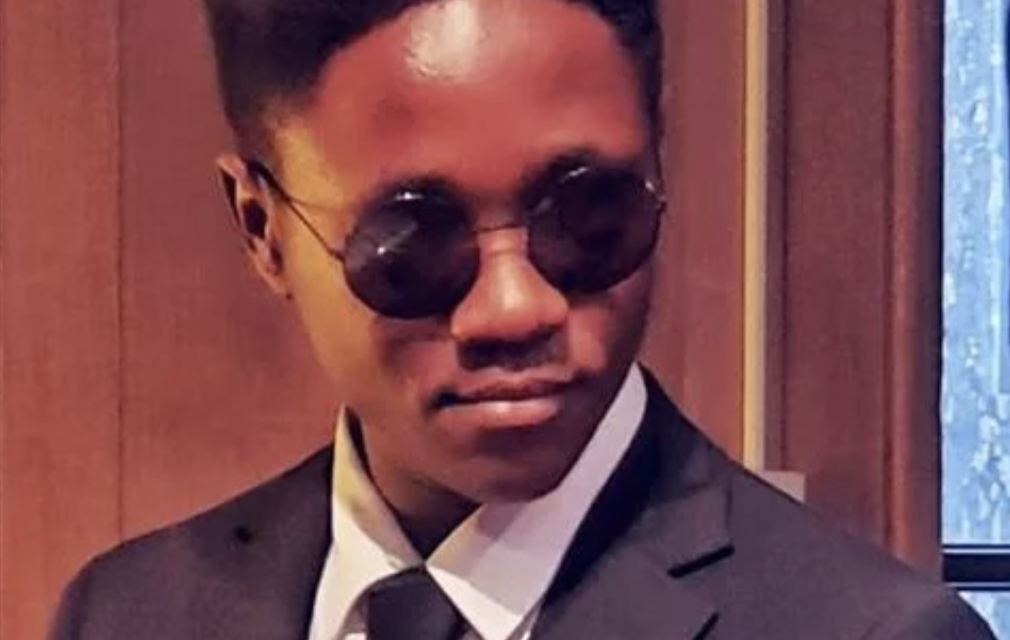 A young musical extraordinaire who performed the National Anthem of the United States during a private ceremony for Vice President Kamala Harris is expressing gratitude for the opportunity he got to represent his country Jamaica. He’s 17-year-old Joseph Davis who plays 10 instruments.

Davis is on a music scholarship at Idyllwild Arts Academy in the US. He was selected by the Californian State Society to perform the National Anthem yesterday during a private ceremony held in honour of VP Harris.

Tauna Thomas has that story.

That’s a snippet of the impressive composition that Joseph says he completed using only 5-hours.

His virtual performance opened the event in honour of VP Harris. The talented teenager was born in the United Kingdom but moved to Jamaica when he was 10 years old. He was only 14-years-old when he was awarded a Music diploma. For secondary schooling, Joseph attended Campion College in Kingston before pursuing an education in music at Idyllwild when he was 16-years-old.

Idyllwild is a performing arts boarding high school in the US. Joseph’s mother Angella Davis says she realized her son had an interest in music after receiving a piano as a gift when he was a child.

Today, Joseph has left the audience that attended VP Harris’ private celebration ceremony impressed. His teachers and peers are also proud. For Joseph, he’s grateful to have gotten the opportunity to represent Jamaica.

Joseph is set to complete Idyllwild [IDLE-WILD] in May. He’ll then go on to Berklee College of Music this September on another scholarship.