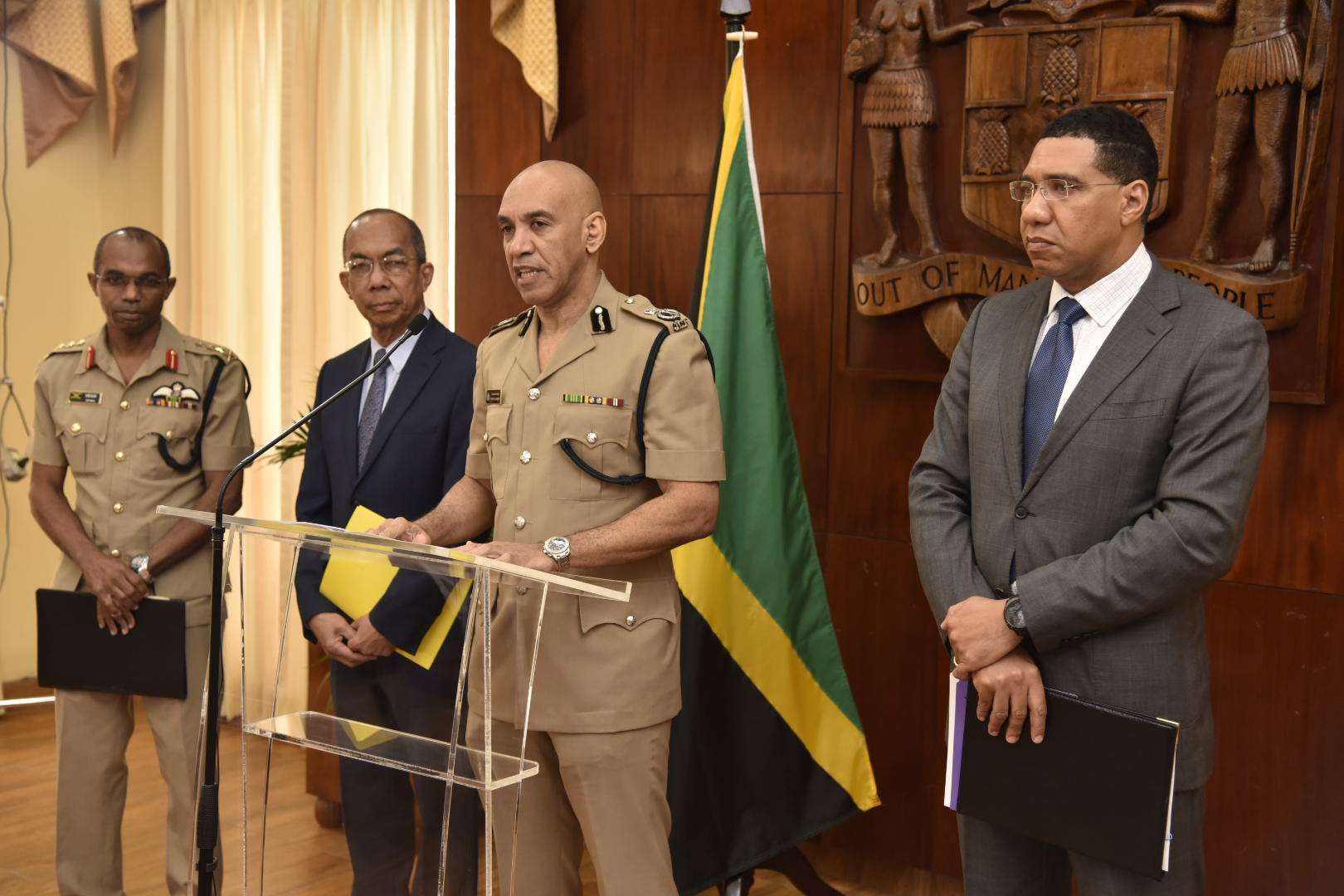 The police are reporting success in the first 36 hours of the state of the emergency in St Catherine..

They say so far they have seized two firarms which are a submachine gun and a revolver.

Two of the men were held for Sexual Offences and the other for murder.

The names of wanted men are being withheld until charges are laid.