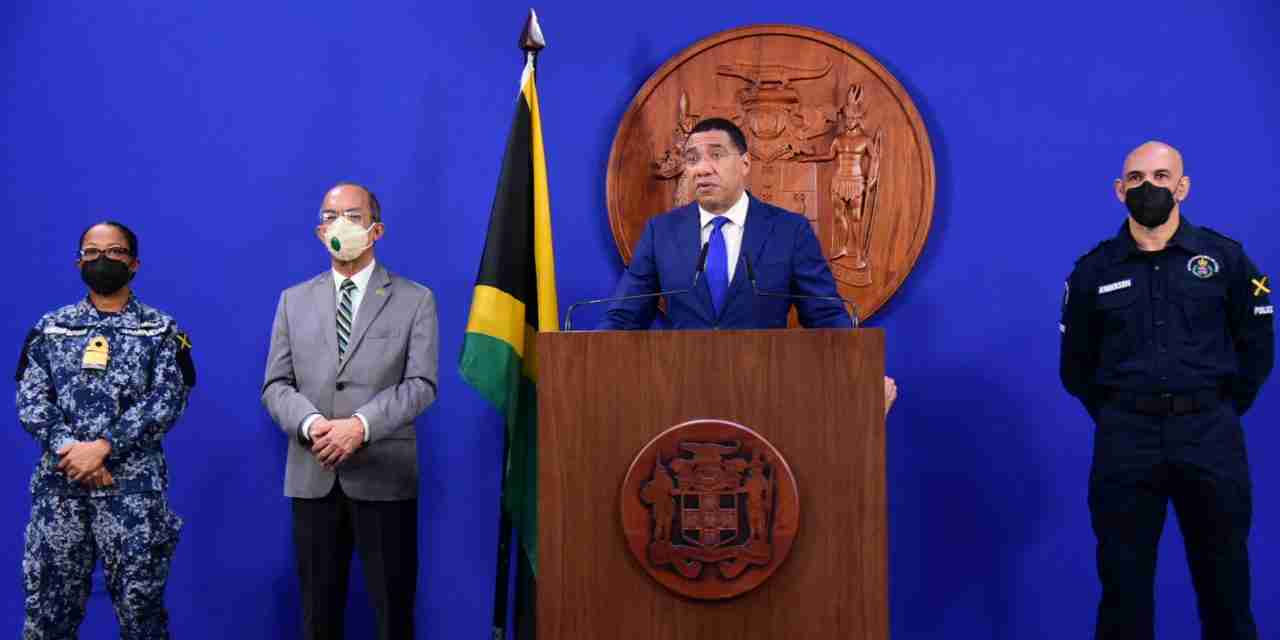 Executive Director of Jamaicans for Justice, JFJ, Mickel Jackson says the ruling of the Constitutional Court on Roshaine Clarke, shows that the process of detention under States of Public Emergency is concerning.

The human rights lobby group has welcomed the ruling.

The JFJ says Clarke’s case is the second in less than two years, since the 2020 ruling in Everton Douglas et al.

Ms. Jackson says that case also found detention under an SOE to be unconstitutional.

JFJ is urging the government to take heed of the Court’s ruling as both cases recognize the circumstances under which persons were detained were unlawful.