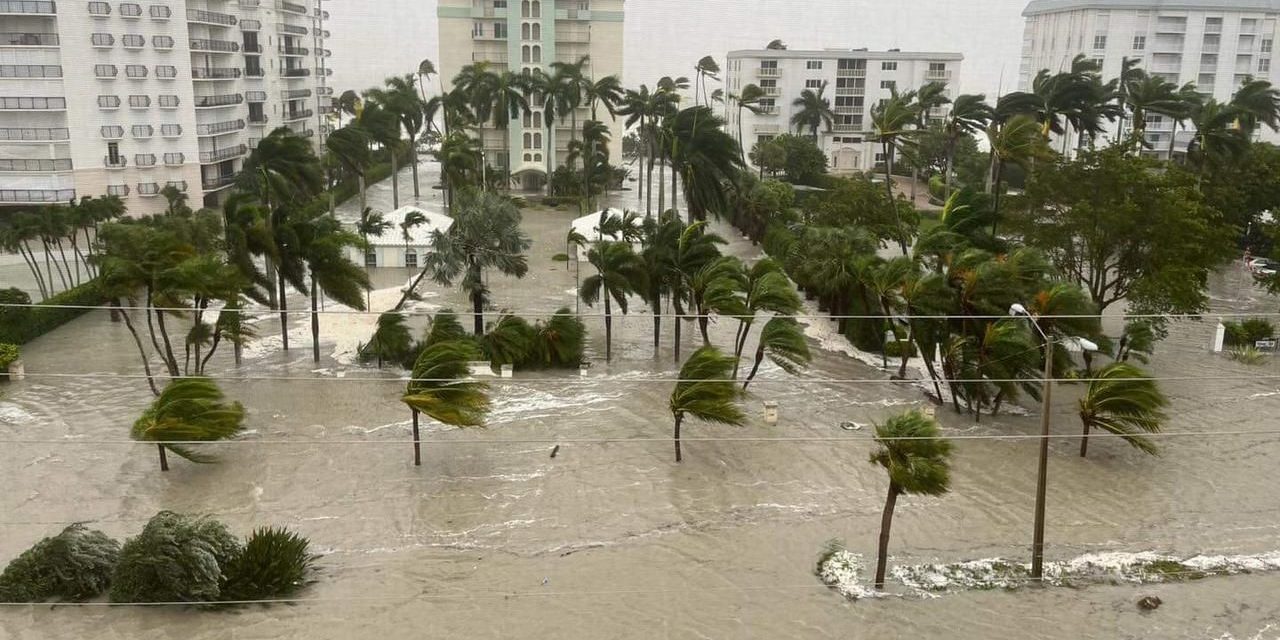 Florida has begun to assess the damage caused by Hurricane Ian as some 2 million residents are still without electricity.

The storm moves towards South Carolina.

At least 19 people are now confirmed dead as a result of the storm, with search and rescue efforts underway in the worst-hit areas of Florida.

Historic flooding and hurricane-force winds wreaked havoc on several communities in the sunshine state, with governor Ron DeSantis calling the damage in parts of the state “indescribable.”

Having been downgraded to a tropical storm after making landfall in Florida, the storm was upgraded to a category 1 hurricane.

According to the National Weather Service, Ian is expected to make landfall in South Carolina midday today.