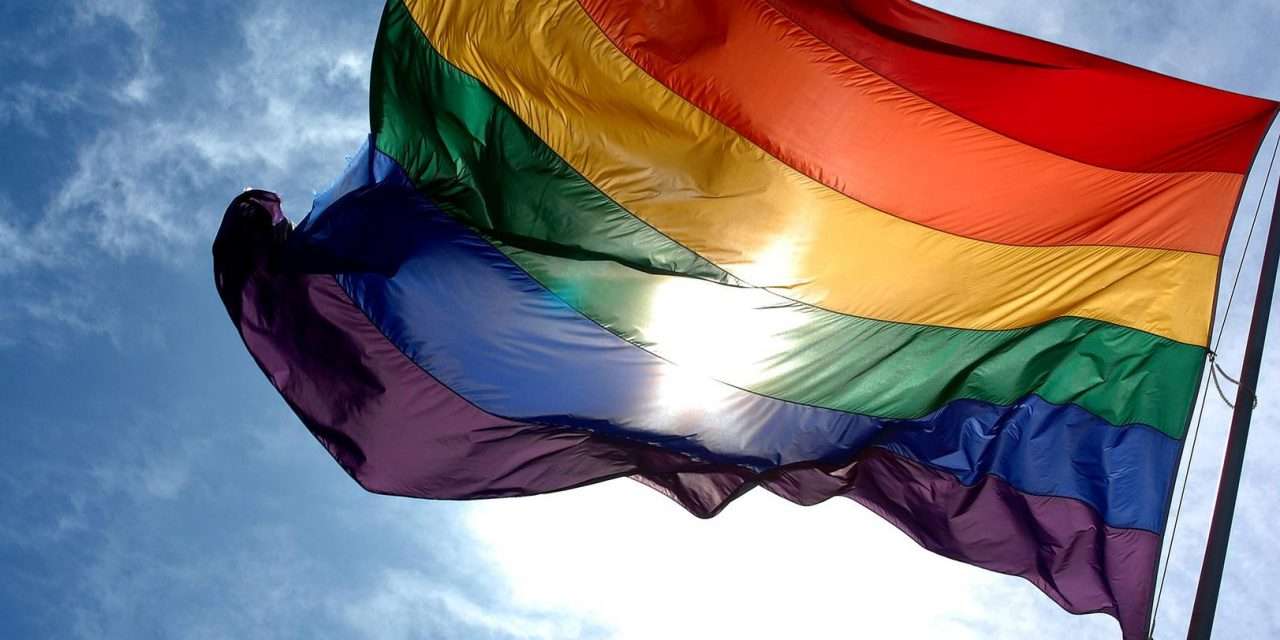 The Sexual Offences Act in Dominica is being challenged by the lawyer representing a gay man.

The attorney says her client is being deprived of his constitutional right to freely associate by the act that criminalizes consensual same-sex activities.

She says his right is being infringed upon by the existing legislation that dates back to 1873.

The man, is seeking to have two sections of the ruled unconstitutional in the High Court which is hearing the constitutional challenge.

The case to end the criminalization of LGBT people in Dominica is supported by Minority Rights Dominica and the HIV Legal Network, working alongside the claimant.

MiRiDom and the HIV Legal Network say they remain hopeful that the country’s High Court of Justice will follow Antigua and Barbuda and St. Kitts and Nevis in repealing laws that criminalize lesbian, gay, bisexual, and transgender, LGBT people in the Caribbean.

The groups said that under Sections 14 and 16 of the SOA, sexual activity between consenting partners of the same sex is prohibited, offences that were first enacted in 1873 when Dominica was under British colonial rule.

The case launched after the man said he faced discrimination, hostility, and horrific violence in Dominica because he is gay.

They added that Dominica’s 1978 Constitution guarantees the rights to privacy, protection from discrimination, liberty, security of the person, freedom from inhumane or degrading punishment, freedom of expression, and freedom of assembly and association.