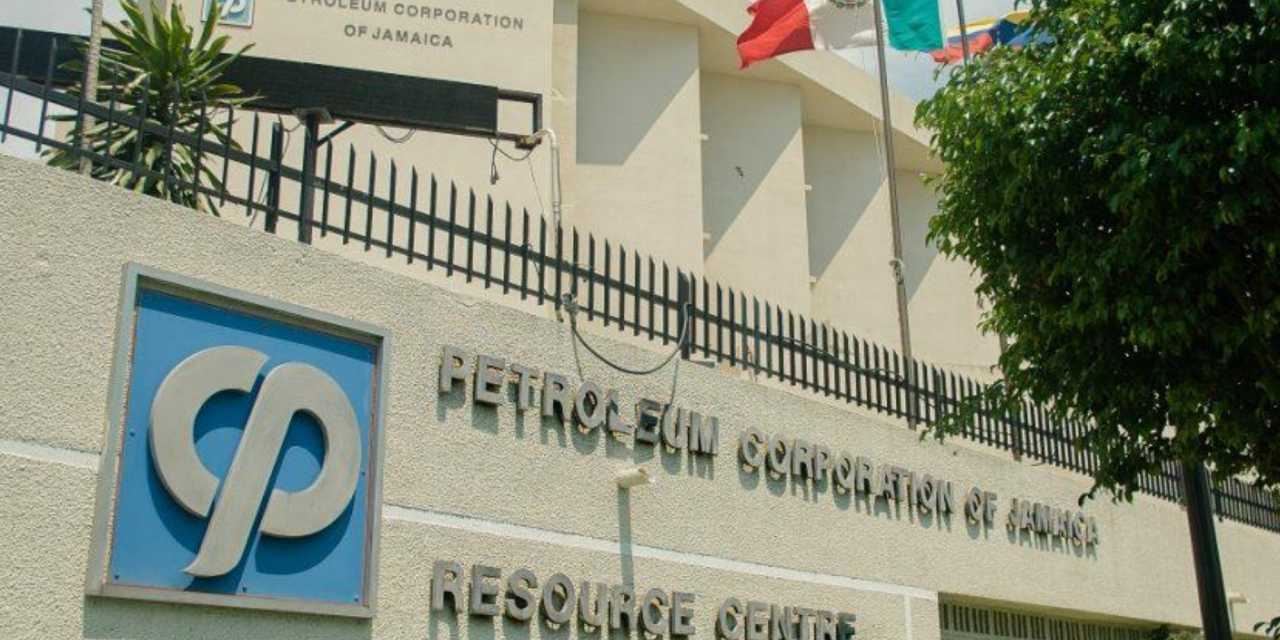 Permanent Secretary in the Ministry of Science, Energy and Technology, Carol Palmer says there’ve been two suspected cases of COVID- 19 at the PCJ building on Trafalgar Road.

She notes none of the two are employed to the Ministry.

However, the PS says they’ve gotten approval for the closure and sanitization of the building throughout the weekend.

Nationwide News understands one of the suspected cases, is an employee of Wigton Windfarm Limited.

It’s also understood the other suspected case, is an employee of the Office of Utilities Regulation.

It’s understood each would have been exposed at different times during the month.

The Permanent Secretary says they’ve bolstered efforts to ensure the safety of those who occupy or use the building.

Carol Palmer, Permanent Secretary in the Ministry of Science, Energy and Technology.