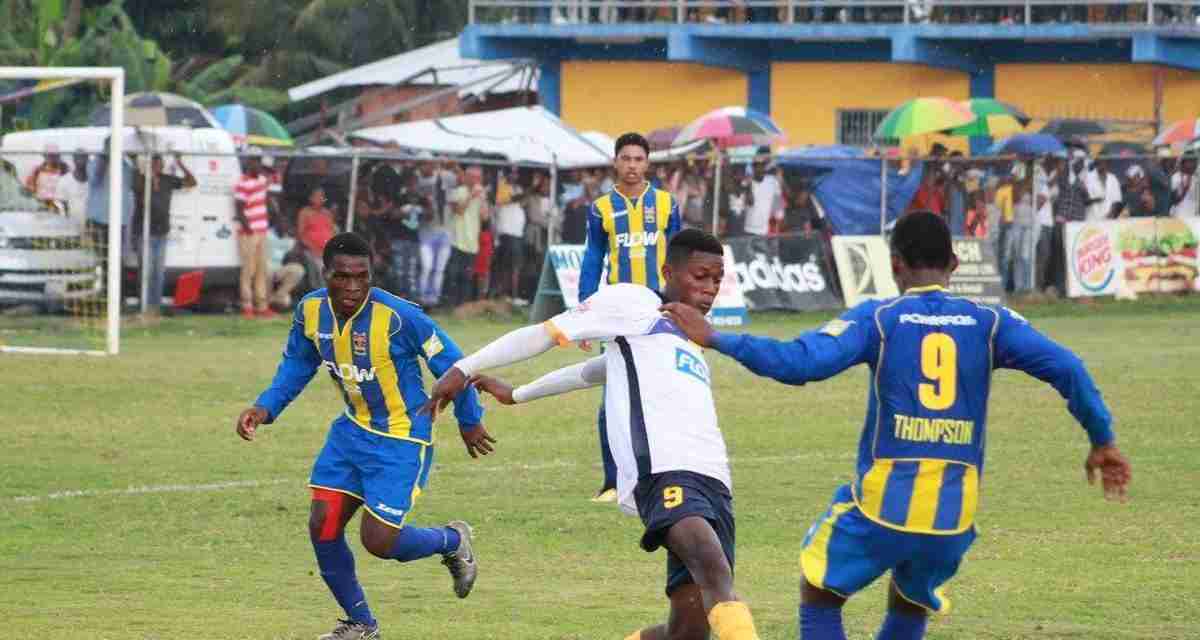 The Inter-secondary School Sports Association, ISSA, has been given the green light by the Government of Jamaica to stage the 2021 schoolboy football season.

The Organising Committee of ISSA is now busy finalising arrangements to for the start of the Manning Cup and DaCosta Cup on Friday, November 12 or Saturday, November 13.

President of ISSA, Keith Wellington, and his team are now busy trying to identify central match venues after been given the all clear to host the 2021 schoolboy football season.

For the first time in recent memory, the season will be divided into two segments with the preliminary rounds and quarter-finals slated to be completed before the Christmas break.

The knock-out stages will be played when school resumes in January.

In a statement ISSA says it’s mandatory that all players and officials wishing to participate take at least one dose of the Covid-19 vaccine before the start of the season.

No spectators will be allowed for at least the preliminary round of the competition.

Mr. Wellington told Nationwide Sports that he is elated at the news.

Participating schools have also been granted approval to commence regular training activities along with joint training sessions amongst schools to facilitate preseason preparation.

This is subject to the dictates of the Disaster Risk Management Act and final approval for such sessions by ISSA.

ISSA will utilise the three weeks preceding the start of the competitions to fine tune all execution plans with its various stakeholders, including the relevant government agencies.