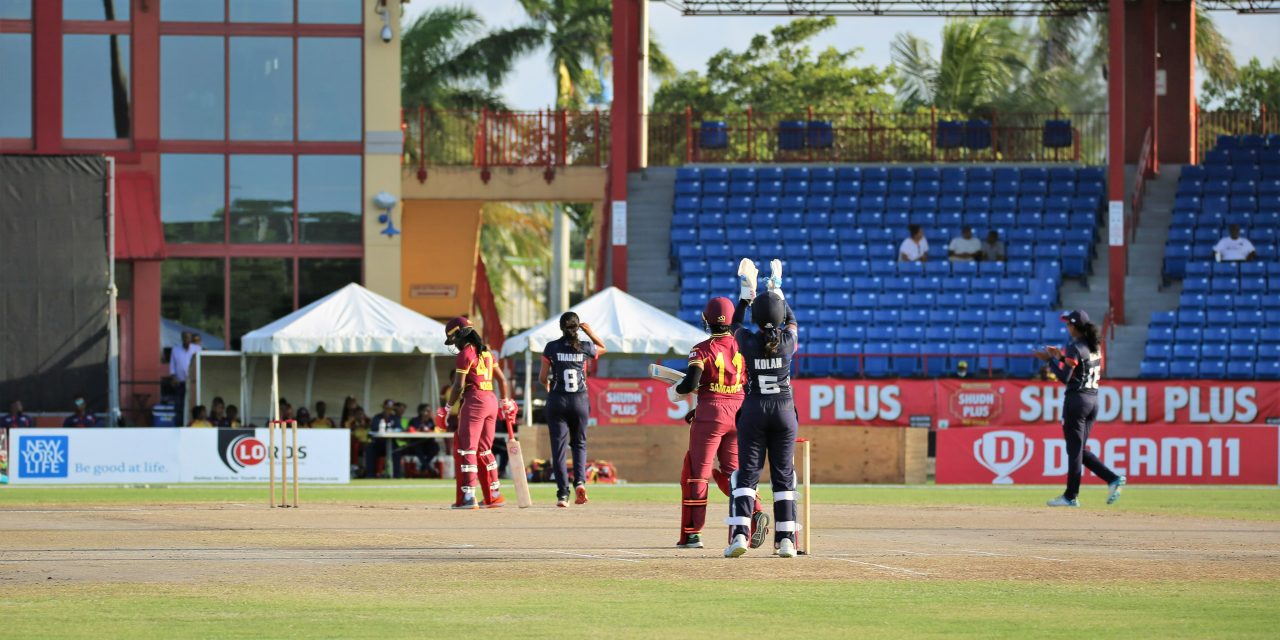 Twenty-two of the best Under-19 women’s players from across the West Indies have been shortlisted as a provisional pool, from which the squad for the ICC Women’s U19 Cricket World Cup, South Africa 2023 will be selected.

All six Regional Under-19 teams returned to competition in the West Indies Rising Stars Women’s U19 Championship held in Trinidad in July, following two years without any regional age-group cricket due to the coronavirus pandemic.

Following the tournament, fifteen of the twenty-two players identified, played a historic five-match U19 T20 International series against the USA at the Broward County Stadium in Lauderhill, Florida in August.

The CWI Selection Panel had the opportunity to see the team at play for the first time and despite the 4-1 loss to the USA, were pleased with the opportunity for West Indies Women’s Under 19 players to get international match experience. It was also an opportunity for the Panel to better understand the talent within the group.

This team is a historical one, as it is the first ever West Indies Under-19 Women’s team.

The West Indies Rising Stars Women’s Under 19 team are due to have a training camp and trial matches in Trinidad in October, before playing an away series against India in November as part of the preparation plans for the ICC Women’s U19 World Cup South Africa in January 2023.