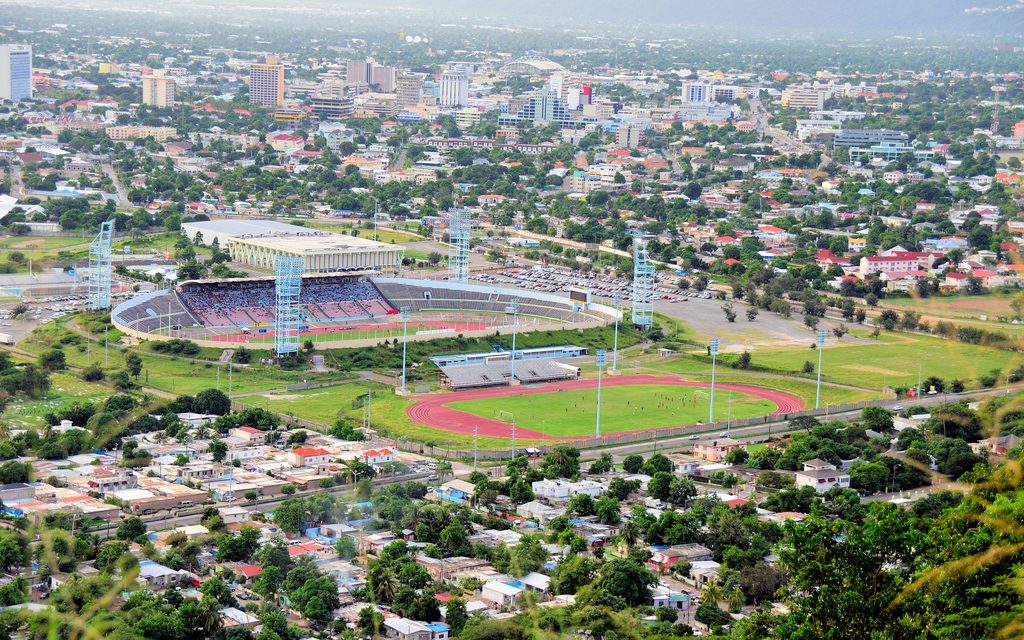 Marverly/Hughenden FC and Meadforest FC, are through to the finals of the KSAFA/Campari Major and Championship League respectively.

Marverly stormed into the final of the Major League, when they whipped New Kingston FC 5-1, in yesterday’s semi final action at the Stadium East field. Kevin Simpson in minutes 9 and 67, alongside Romario Bryan (32′ and 45′) and Rivaldo Moore in minute 88 got the goals for Marverly.

They will now meet Mountain View FC in the final on Sunday at 5:00 pm at the Stadium East field.

In the Championship League, Meadforest FC, edged past Barbican FC 2-1, to book their place in Sunday’s final. Orane Ferguson scored both goals for Meadforest in the 52nd and 63rd minutes, while Jodain Redwood got Barbican’s goal in the 79th minute.

Meadforest will go up against Real Mona for the Championship League title at 7 pm on Sunday, also at the Stadium East field.