Three suspects are now in custody in relation to a murder and shooting incident in Stony Hill, St. Andrew last week Wednesday, February 12.

Three men were shot in Stony Hill square last week at about 6:45 in the morning.

Shamari Waul, otherwise called “Mari” died while the other two victims were treated in hospital.

According to investigators, one of the three suspects was held in the Stony Hill area shortly after the incident.

Another was held in Enfield, St. Mary during a targeted raid on Friday, February 14.

The third suspect was nabbed in a subsequent operation on Saturday, February 15.

The Police say its investigators continue to follow several investigative leads, and are now making arrangements for the suspects to be placed on an identification parade and interviewed in the presence of their attorneys. 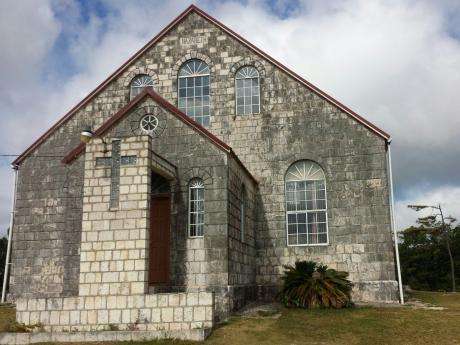 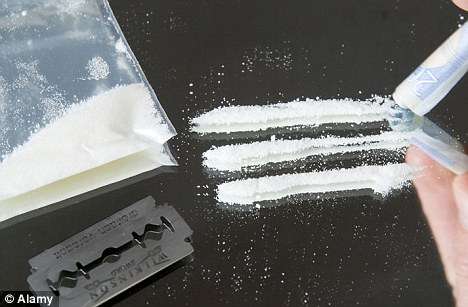