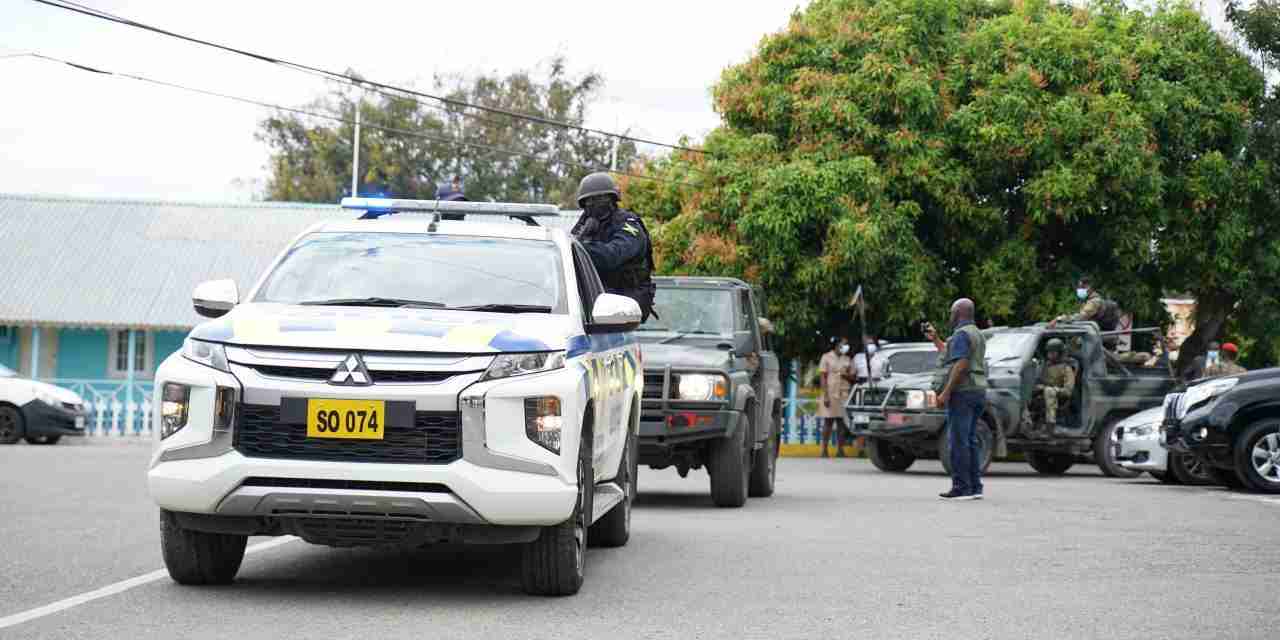 Over 350 arrests have been made by the Joint Anti-Gang Task Force so far this year.

The task force, launched in February 2022, comprises members of the Jamaica Constabulary Force, JCF, and the Jamaica Defence Force, JDF.

Commissioner of Police, Major General Antony Anderson, says the task force has been successful in the seizure of illicit drugs and several weapons.

The commissioner says the task force has been involved in several police operations across the island. This includes the recent massive money find in St. James last month where the Jamaican equivalent of $600 million was found.

He says vehicles that have been used in criminal activities have also been seized.

Major General Anderson added that the force has been working with several agencies  to execute the operations.