4 J’can Police Constables Picked Up in the US, 3 Charged for Cocaine Related Offences 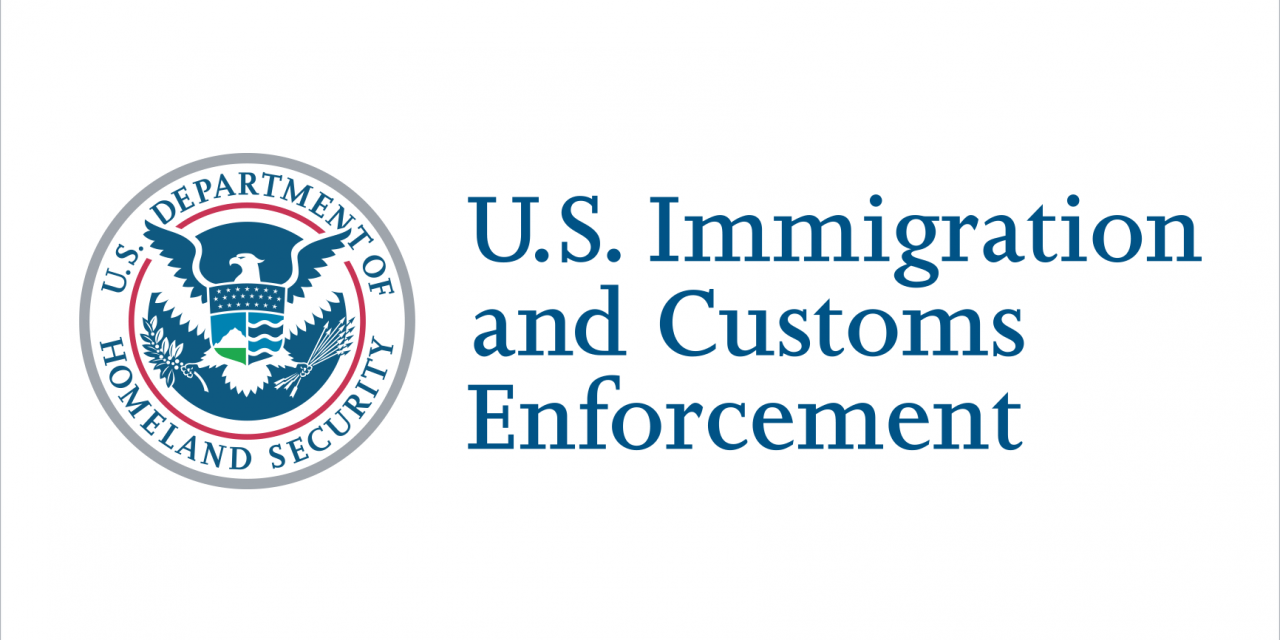 This is a developing story

We are learning that four members of the JCF, three men and a woman, have been picked up in the US by Immigration and Customs Enforcement, ICE.

Three were arrested and charged with cocaine related offences in Atlanta, Georgia, while one has been released and is to return home.

Nationwide News understands that members of the hirearchy of the Jamaica Constabulary Force, JCF, are aware of the development but have not been formally advised by their American counterparts.

More on this developing story in subsequent newscasts.