DPP: INDECOM Not Ready to Be Entrusted with Powers To Arrest, Charge & Prosecute Police Constables 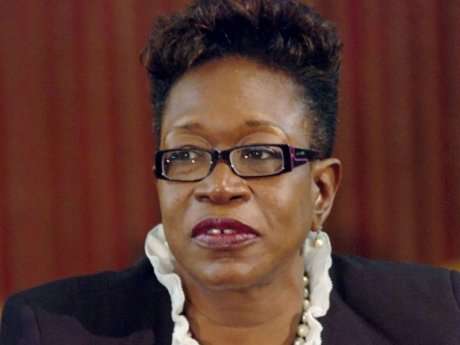 The Director of Public Prosecutions, DPP, Paula Llewellyn, says the Independent Commission of Investigations, INDECOM, is not ready to be entrusted with the powers to arrest and charge police officers.

Her declaration follows a recent ruling by the UK-based Privy Council that INDECOM doesn’t have the power to arrest, charge and prosecute police officers, based on the law governing the work and mandate of INDECOM..

Human rights lobby, Jamaicans for Justice, JFJ this week argued legislators have effectively tied the hands of the oversight body.

But, according to DPP Llewellyn, INDECOM needs to focus on improving its investigative capabilities.

But, she says the oversight body has much more work to do.

It’s why a seemingly frustrated Ms Llewellyn says she’s decided to break her silence on the matter.

She says several issues have proven that INDECOM needs help investigating its cases.

And, she says her office is often asked by the courts to review several INDECOM cases.