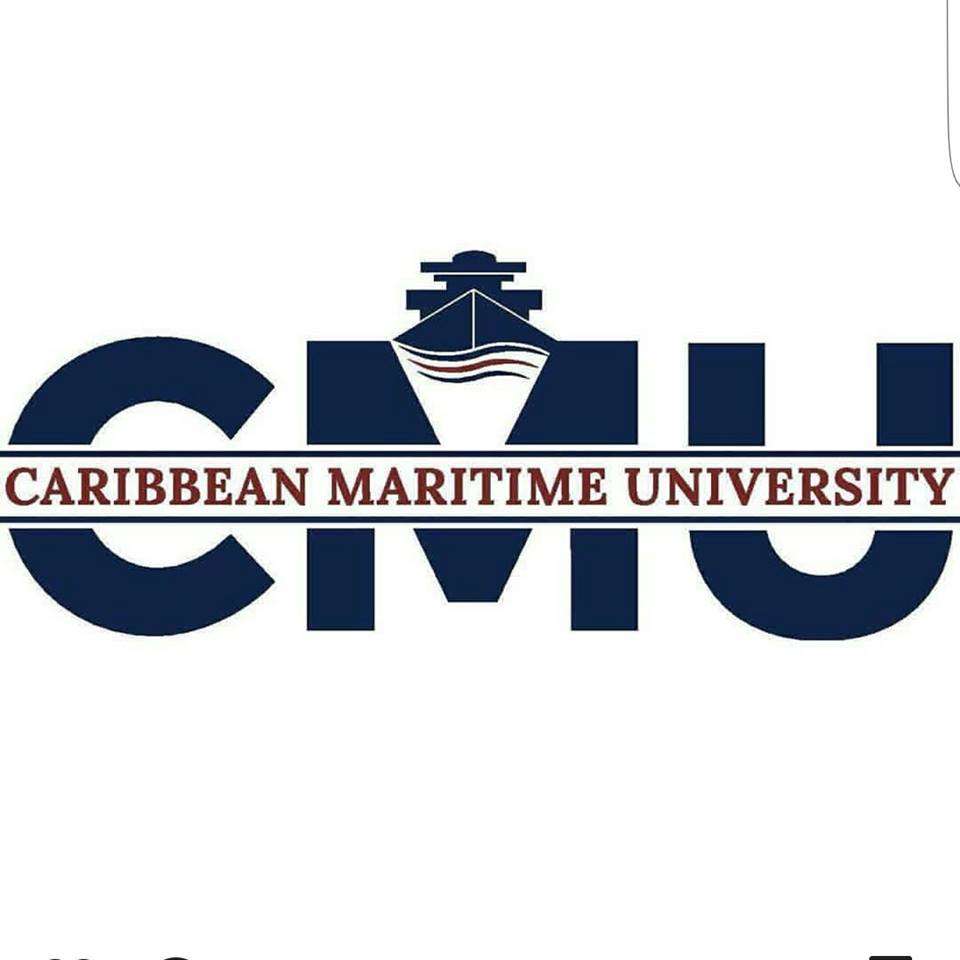 This was revealed at this afternoon’s meeting of the Public Administration and Appropriations Committee, PAAC.

The Opposition Members of the committee insist far too many questions remain unanswered as CMU Chairperson Hyacinth Bennett, did not attend today’s meeting as requested.

Opposition Members of the PAAC were stunned this afternoon to find out that the Caribbean Maritime University still has Consultant Gail Campbell Dunwell on contract despite the ongoing probe into allegations of fraud surrounding the institution.

However, acting CMU President, Ibrahim Ajagunna, told the PAAC that Mrs. Dunwell has not been paid since 2018.

Mrs. Campbell Dunwell’s contract came under the microscope as part of the corruption probe into the operations of the CMU, its President, Professor Fritz Pinnock and sacked Education Minister, Ruel Reid.

It’s understood that Mrs. Campbell Dunwell was paid almost $15 million for raising funds for the university.

It’s alleged that a portion of the payments to Ms. Dunwell valued at US$70,000 was paid to a third party identified as a house keeper to the fired Education Minister.

Another contract which raised eyebrows was that of former MP for North West St. Ann, Othneil Lawrence.

Mr. Lawrence was contracted to the CMU just months after then Minister Reid, replaced him as the JLP’s caretaker for the constituency.

In this instance, the Acting CMU President told the PAAC they’ve been advised that Mr. Lawrence’s contract, the only of its kind at the institution, would be difficult to terminate.

Further adding to the annoyance of Opposition members of the PAAC was the absence of the Chairperson of the CMU’s Council, Hyacinth Bennett.

Mrs. Bennett wrote to the  Acting Permanent Secretary in the Ministry of Education, Dr. Grace McLean, stating that she was unable to attend today’s sitting.

However, South St. Catherine MP, Fitz Jackson said that response was untenable considering her importance in the operations of the university. 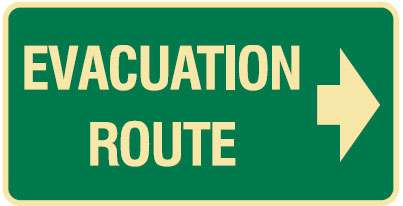 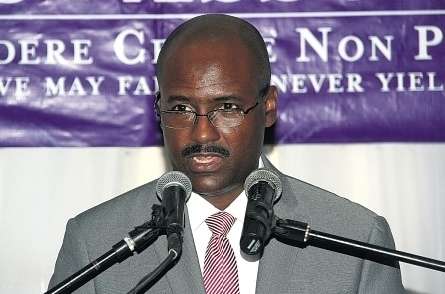 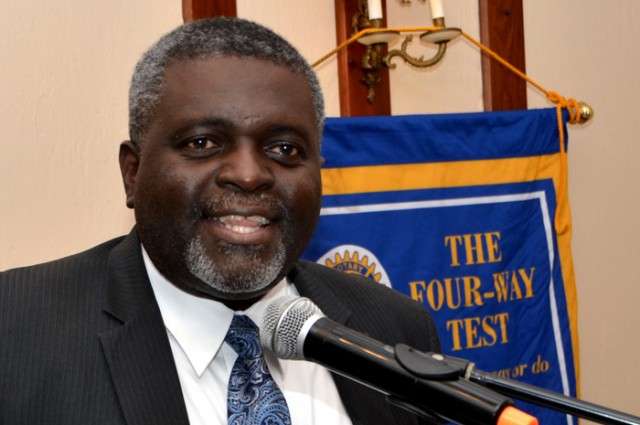