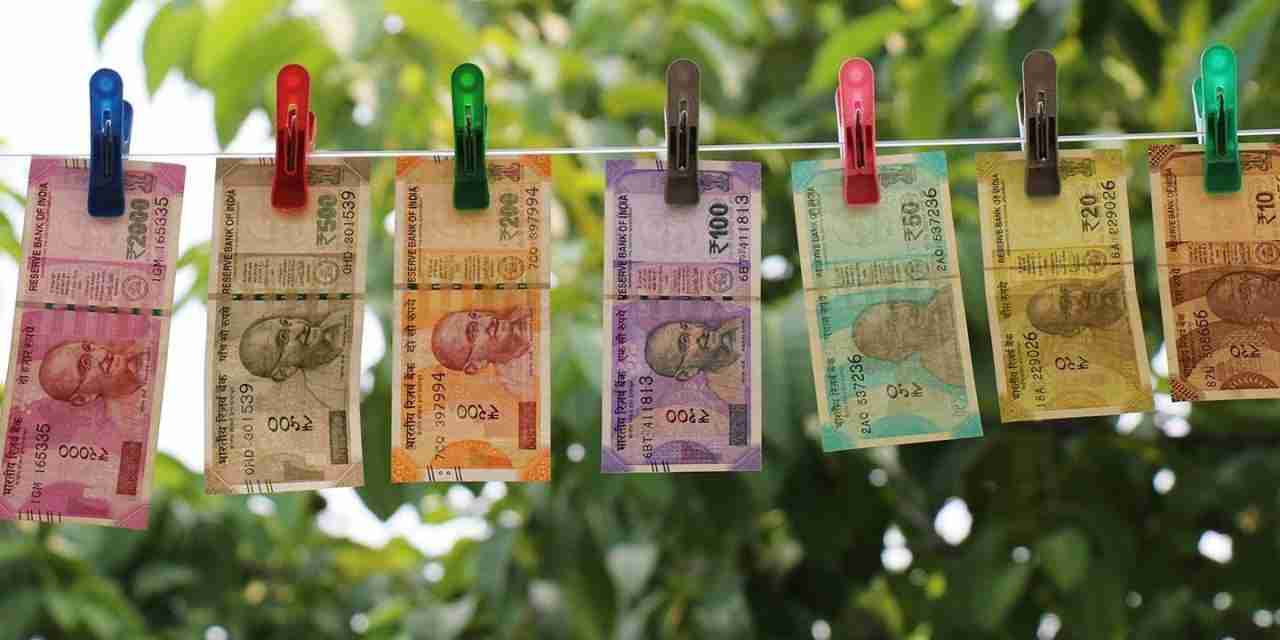 More than five million people became millionaires across the world in 2020 despite economic damage from the Covid-19 pandemic.

Credit Suisse researchers have found that while many poor people became poorer, the number of millionaires increased by 5.2 million to 56.1 million globally.

In 2020 more than 1 percent of adults worldwide were millionaires for the first time.

The researchers say wealth creation appeared to be “completely detached” from the economic woes of the pandemic.