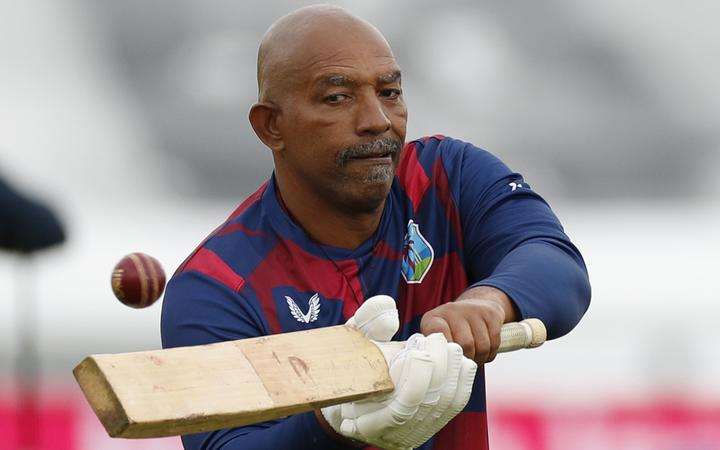 Coach of the West Indies, Phil Simmons, admits that it’s a very worrying sign for the technical staff following the team’s failure to pass 200 in four innings in the 2-Test series against South Africa in St. Lucia.

Simmons says the batsmen need to get back to their earlier form that they showed when they played Sri Lanka and Bangladesh.

He says they’ll be reviewing the tape to see where the batsmen went wrong.