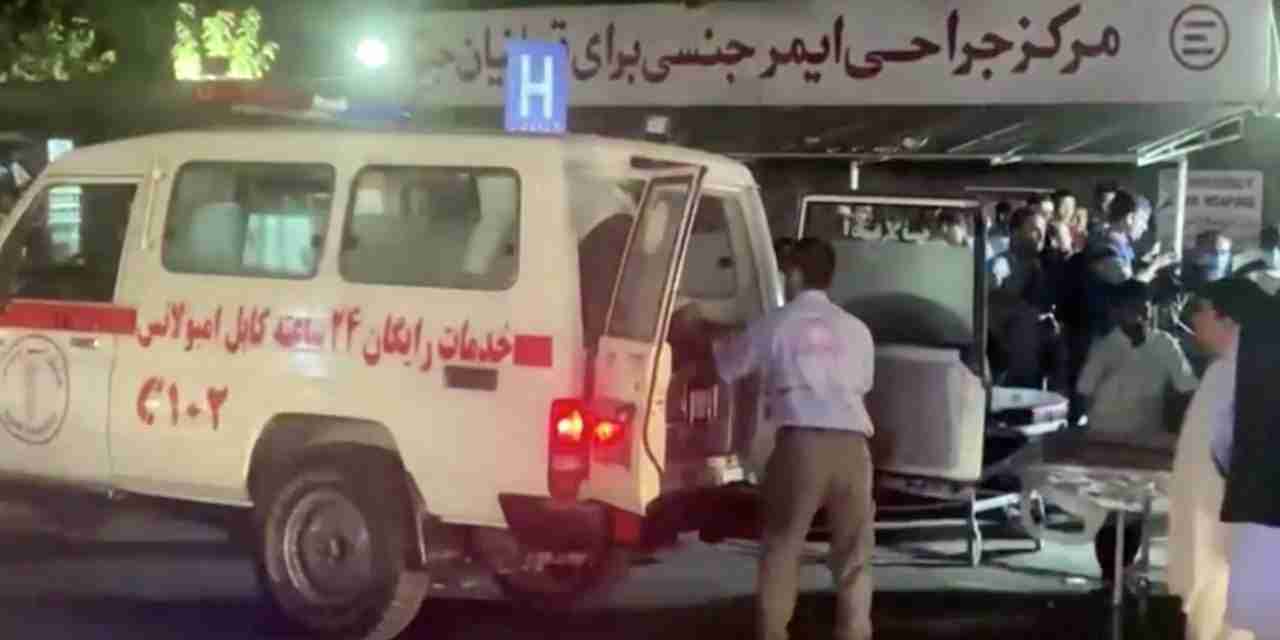 A senior Kabul health official is reporting that more than 60 people have died and more than 140 people injured following twin bomb attacks at Kabul airport in Afghanistan on Thursday.

The attacks are said to be targeting people desperate to flee the country after the Taliban takeover.

According to the BBC, hospitals in Kabul have been treating scores of people injured in the twin blasts.

The attack came after warnings there could be militant attacks, as nations evacuate people ahead of a August 31 deadline.

Top US commander General Kenneth McKenzie confirmed that 12 US military personnel were killed and 15 injured in the attacks in Kabul.

US authorities believe the Islamic State group, IS, was behind the attacks and the threat of further incidents is possible.

The US military is co-ordinating and sharing information with the Taliban to prevent a repeat.