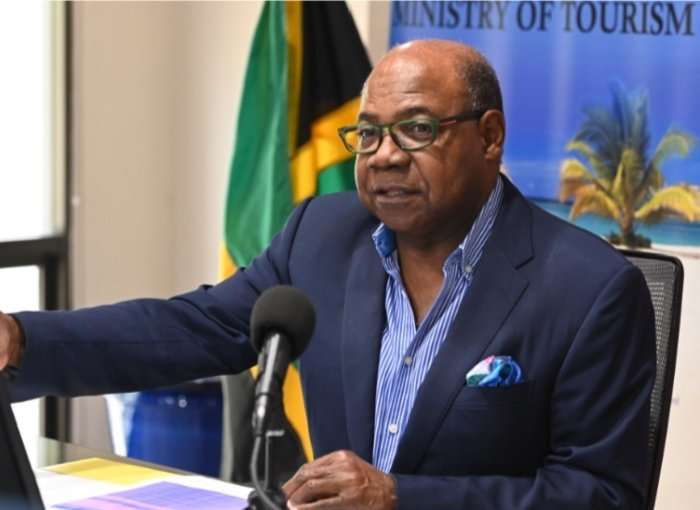 The latest travel advisory issued by the UK government has maintained the country’s previous amber position.

There were fears last week that the latest advisory would have moved Jamaica into the red zone.

This in light of the rising Covid-19 cases on the island.

The country’s Tourism Minister is breathing a sigh of relief after news came that Jamaica’s standing for travel to and from one of its major source markets remains unchanged.

Jamaica has not had a major flight out of the Heathrow gateway since Air Jamaica sold its routes to Virgin Atlantic.

The Minister says the maintaining of the amber position could potentially see the country earning approximatelyUSD $60 million in tourism earnings.

A position on the UK’s red list would mean almost all travel from such labeled countries would be banned.

British and Irish nationals and those who have residence rights in the UK may travel to red listed countries, but must quarantine in a government-approved hotel for 11 days at a cost of more than £2,000.

The protocols for the amber designation requires only limited home quarantine for travellers from those countries.

The Tourism Minister says the tourism sector has the capacity to control the spread of Delta variant of Covid-19 from incoming tourists.